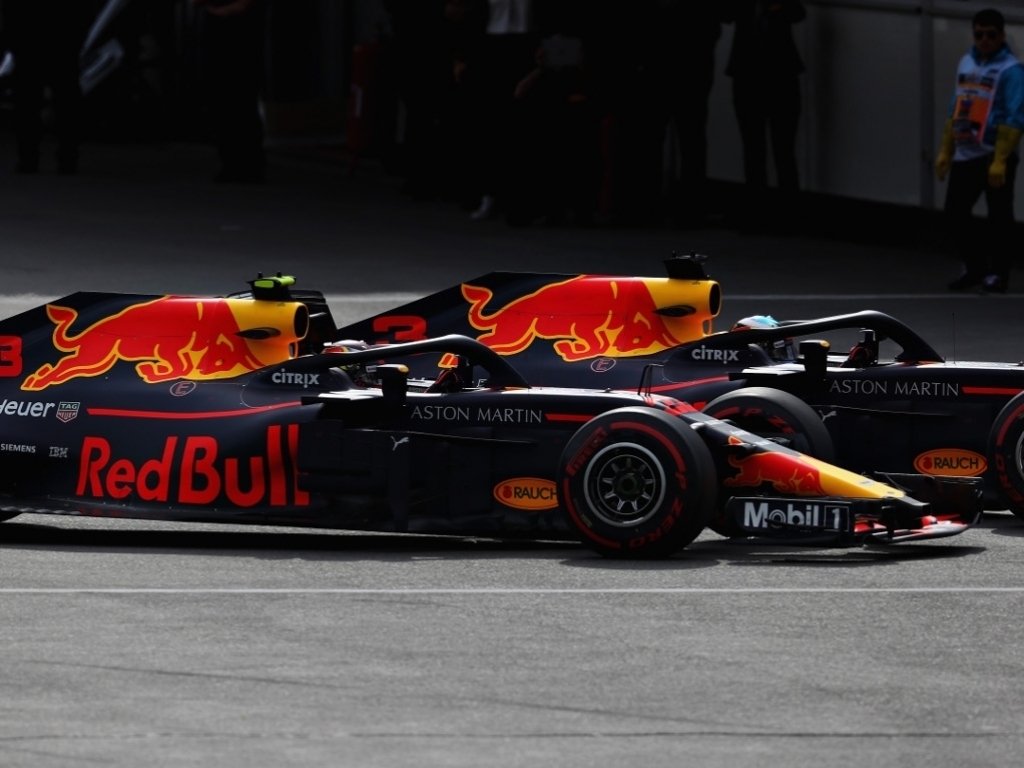 Max Verstappen and Daniel Ricciardo will remain free to race one another despite a crash ending their hopes of a double points-finish in Baku.

The Red Bull team-mates raced wheel-to-wheel on several occasions in Azerbaijan as they fought over fourth place on Sunday.

However, their last battle ended in tears as Ricciardo went to pass Verstappen, the Dutchman blocked, and Ricciardo crashed into the rear of the sister Red Bull.

Both drivers were out of the race.

Despite that, though, Horner says they will still be permitted to race one another.

“We will discuss it prior to Barcelona but we want to continue to allow the drivers to race,” he said.

“But they are driving the car at the end of the day and they’ve just got to ensure that if they are going wheel-to-wheel they allow each other enough space.”

Horner revealed that he had spoken with his drivers as recently as Sunday morning about keeping it clean when racing one another.

The team boss was keen to avoid incidents such as what Force India went through with Sergio Perez and Esteban Ocon at the 2017 Azerbaijan race.

He added: “We have discussed it at length on many, many occasions, and even this morning, that we wanted to avoid a repeat of Force India’s scenario from last year.

“That we will allow them to race plus, please, allow each other space. Unfortunately that hasn’t happened.

“They’ve been racing hard, on the limit, but in our mind fairly and then unfortunately this has happened.”