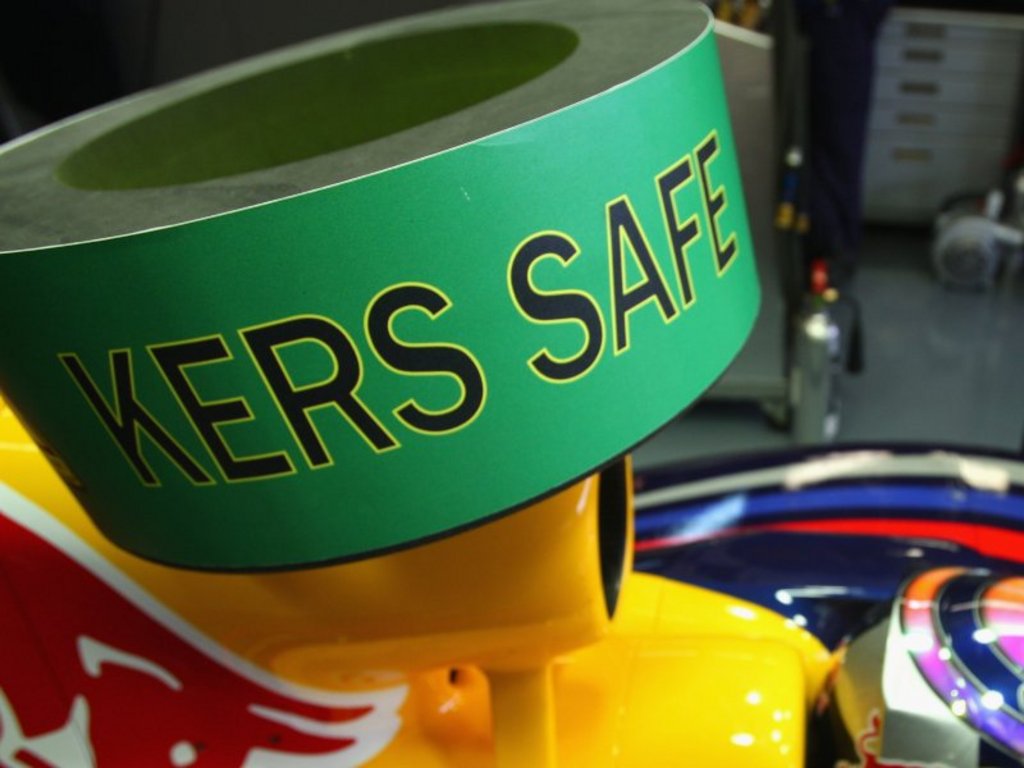 Lewis Hamilton believes that Red Bull will have to use KERS at the Malaysian Grand Prix if they are to maintain their advantage over McLaren.
The Milton Keynes-based squad decided against using the system at the season-opening Australian Grand Prix and still saw Sebastian Vettel pilot his RB7 from pole position to victory. However, Hamilton – who finished second in Melbourne – has warned that they will not enjoy the same success in Malaysia should they again decide against using the system.
“Malaysia is a massive downforce track so you’re going to see Red Bull be as quick if not quicker,” explained Hamilton.
“But I have no doubts our car can be competitive as well.
“I don’t know if you’ve seen their front wing but it’s like trailing on the ground. That is massive downforce. Ours is much higher off the ground. That alone is like 20 points of downforce, like half a second, so as soon as we close that loophole or find out how to do that we will close that performance gap.
“We have some small upgrades coming. Whether or not we can compete with them on pure qualifying pace, I don’t know, but I think when it comes to the race there is a much longer straight going into turn one.
“If we can get on the first two rows again we can compete with our KERS. I don’t think they are going to be able to go too long without KERS,” he added.