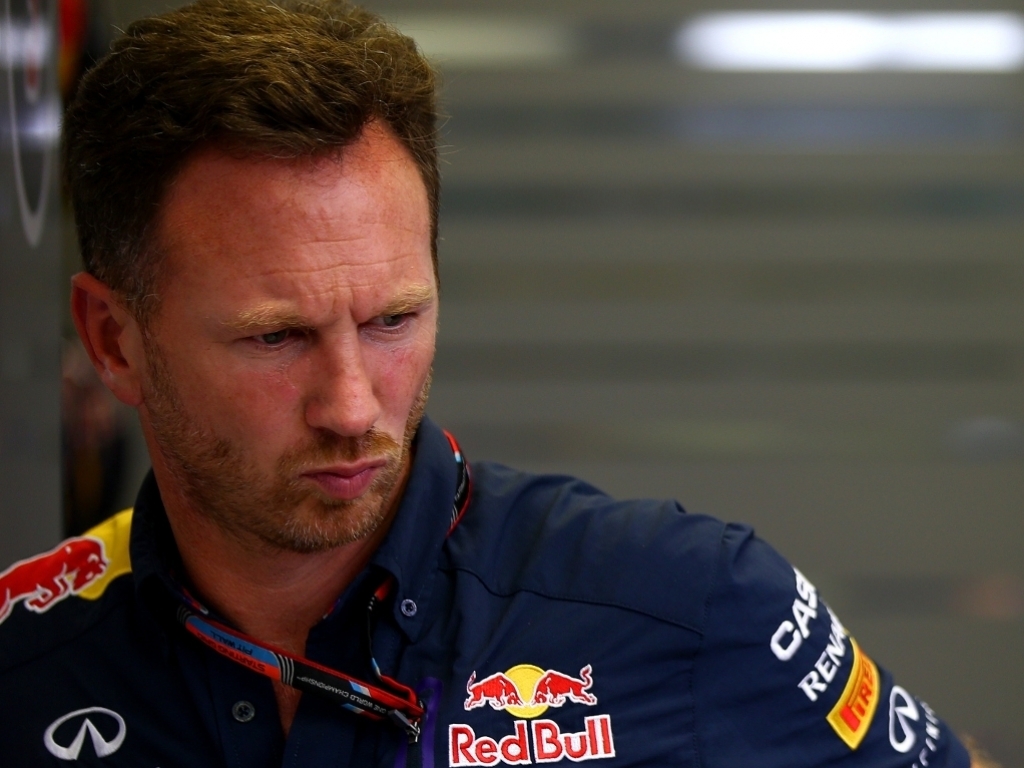 As Ferrari ran a halo cockpit design in Spain, Christian Horner revealed that Red Bull will trial a different idea later this year.

Kimi Raikkonen put in a lap using the halo device at the Circuit de Catalunya on Thursday with Sebastian Vettel following suit on Friday morning.

The concept has divided the paddock and fans alike with Horner revealing he does not like it and is worried that the design, which includes a central strut, hinders the visibility for the driver.

"Personally I don't like it," the Red Bull team boss told Motorsport.com.

"I understand that driver safety is absolutely of paramount importance, but for me I think I am a little bit more of a purist of open cockpit racing that has been there for 60 years – and there is danger associated with that.

"We have made our suggestion that is more of a canopy, with a slightly more elegant solution. But again you are moving away from open cockpit motor racing.

"As a driver, you have to accept an element of those risks when you get in the car. When I was racing in F3000, you know there is that risk. That is part of the challenge.

"Of course we have to be responsible and we have to look at solutions, which is why it is right to look at it, but I am not a big fan of the Halo as a solution.

"There are visibility issues with it, uphill – like coming over the crest in Monaco or up the hill in to Turn 1 at Austin. What is visibility going to be like?"

Horner confirmed that Red Bull will trial their design later in the year, running it on a show car.

He said: "We are aiming to run it on a show car. It won't be a grand prix weekend, but will be a test environment.

"It is a more of a canopy – open topped. So is effectively like a bigger windscreen.

"It is more elegant and hopefully offers better visibility. So let's see what the FIA think of it."