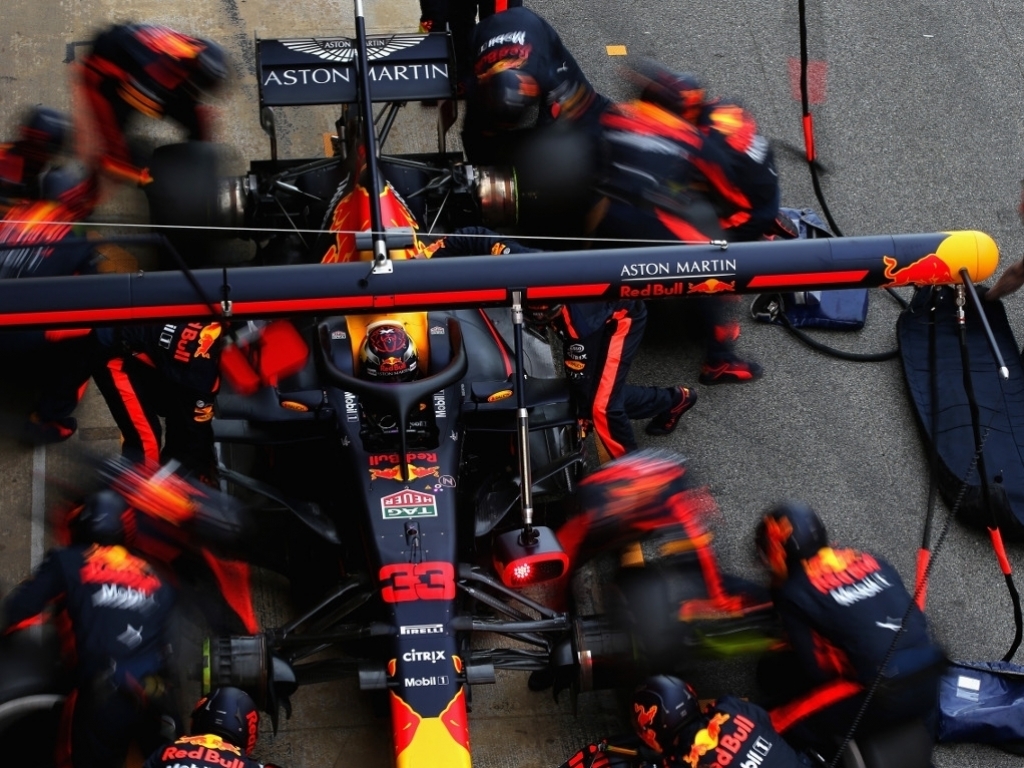 Renault may have set Red Bull a May deadline to decide whether they plan to renew their engine deal, however, Christian Horner says he won’t commit until “the end of the summer.”

After a slow start to the V6 era, Renault made gains last season as they closed the gap to pace-setters Mercedes.

It meant a smoother relationship between Renault and Red Bull with the latter having been very vocal in their criticism of the engine supplier in previous seasons.

The engine deal, though, is up for renewal at the end of this season with Renault wanting a decision in May.

“What we have talked about is something else: May is when you have to give an indication to the FIA, but that does not mean a commitment,” the Red Bull team boss told El Confidencial.

“It will be decided at the end of the summer. That’s the realistic timing of when the decisions have to be made.”

Should Red Bull opt not to continue with Renault, their most likely destination would be Honda who will power junior team Toro Rosso in 2018.

Despite Honda’s troubles with McLaren, they demonstrated pace and reliability in the pre-season with Toro Rosso.

“Honda has had a fantastic start with Toro Rosso,” Horner said.

“Obviously, we are in a good position to keep an eye on their progress in the first half of the year, ad we are going to follow it with great interest.”