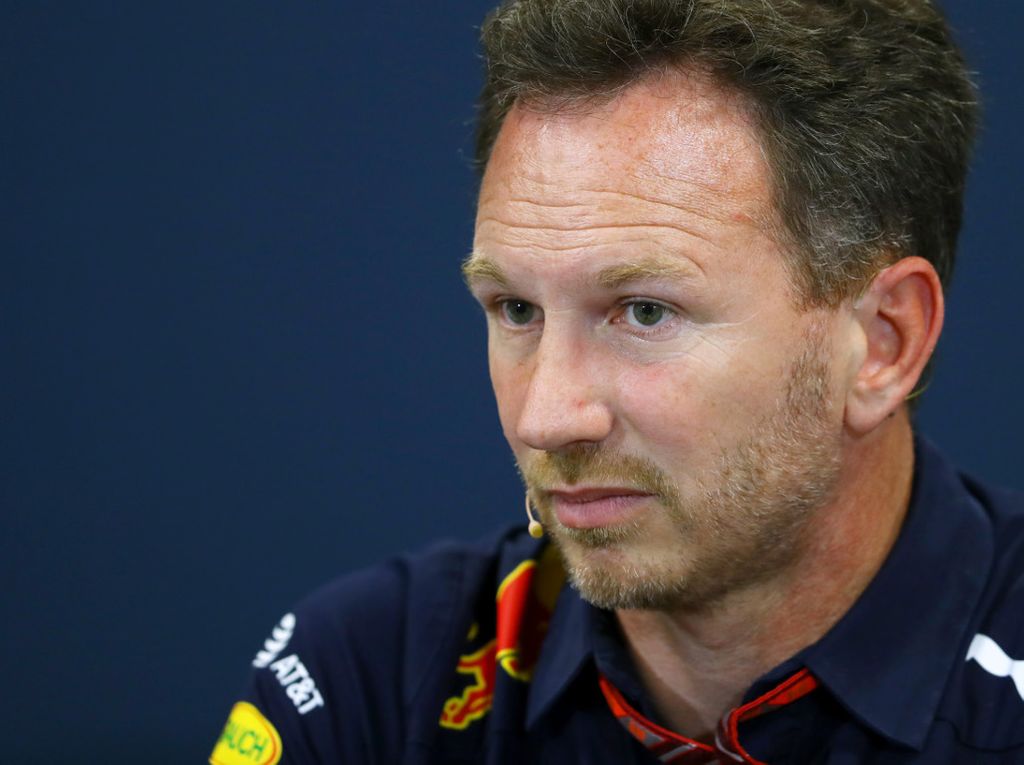 Red Bull won’t be rushed into making a decision on their 2019 engine supplier immediately after Canada.

Although the FIA’s May 15th deadline has come and gone, Red Bull are still undecided on next year’s engine supplier.

While the team has been powered by Renault for the past 12 years, they are considering swapping to Honda, who teamed up with junior team Toro Rosso at the start of this season.

Red Bull had previously stated that they will wait until after both engine manufacturers introduce their Canadian upgrades before making a call.

However, even then it won’t be in the immediate aftermath of the Montreal race.

“It will be a month or so. End of June, beginning of July,” revealed team boss Christian Horner.

“We want to compare the two engines in Canada.”

The main element to the decision is the now infamous ‘party mode’ that Mercedes and Ferrari seem to have in the final part of qualifying, something the Renault engine lacks.

“If I am not mistaken, in the last six races, five [of the] fastest laps were ours,” Horner continued.

“If we get more power in qualifying there will be nothing stopping us from making the lives of Mercedes and Ferrari very difficult.”