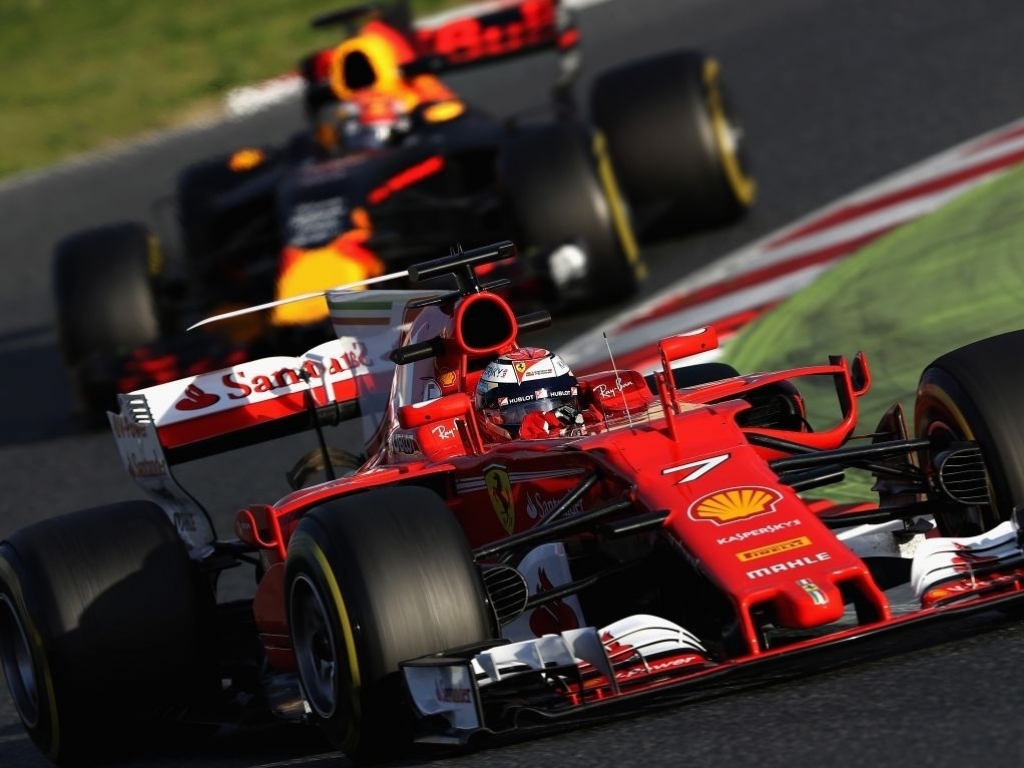 Red Bull chief Dr Helmut Marko has expressed his concern over the true pace that Ferrari are yet to reveal following Winter Testing.

Kimi Raikkonen and Sebastian Vettel finished top of the timesheets at the Circuit de Catalunya and there was very strong evidence that both drivers did not show the SF70H’s true potential.

“What worries me somewhat is I know Vettel very well. He provocatively lifted on his fastest lap on the start and finish straight.

“And if you do something like this, then your self-confidence and the knowledge about having a lot more in the car is huge.”

Red Bull themselves were pretty quiet throughout the eight days of Winter Testing, and Marko revealed that every team’s true performance is yet to come.

He added: “Nobody has shown their cards properly,” he said. “If you carry 10 kg more fuel, you gain about 0.35 seconds.

“Furthermore, engine mappings differ. This can gain you up to one second – or it doesn’t.

“A lot has been kept in the dark. But if the race [Melbourne] would have taken place with the same kind of temperatures we had [in testing] then Ferrari would be in front, for sure.”