Home Uncategorized ‘Red Bull would have won with Merc power’ 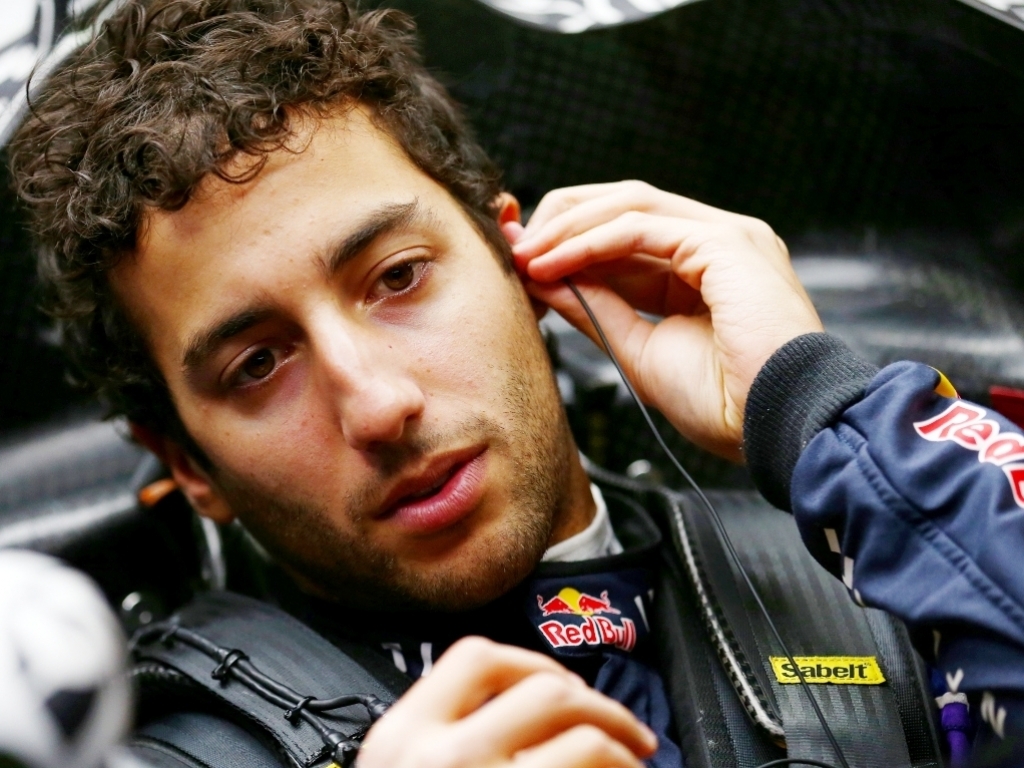 Daniel Ricciardo reckons Red Bull made enough gains with their chassis in the second half of 2015 that they would have won races had they been powered by Mercedes.

Last season, for the first time since 2008, Red Bull finished the championship without a single grand prix win to their name.

Although the team managed three podium finishes, including a double in Hungary, they lost out to Ferrari in Budapest and again in Singapore.

However had they been powered by Mercedes, Ricciardo feels wins would have been on the cardss

“Since Hungary, the car not only performed better, but it was easier to set up,” the Australian driver told Autosport.

“Our Friday evenings finished so much earlier.

“It’s like 2014, it’s been in that window. We either found the window or the window just expanded.

“The signs were there at Silverstone, but Budapest was really where it turned.

“I’d honestly say from Budapest, if we had a Merc in the back we would’ve won a few races, to say the least.”

But it is not just the Renault engine that hurt Red Bull’s 2015 campaign.

Ricciardo revealed that the team struggled at the start of the season to find the right nose for the RB11 in accordance with the regulations.

“When we did have the new nose/wing combination at Silverstone, that was when it started going better. That was a big one.

“I know they went through a lot of noses and we tried a lot of combinations.

“That was probably something that we didn’t get on top of as soon as we could’ve done.”