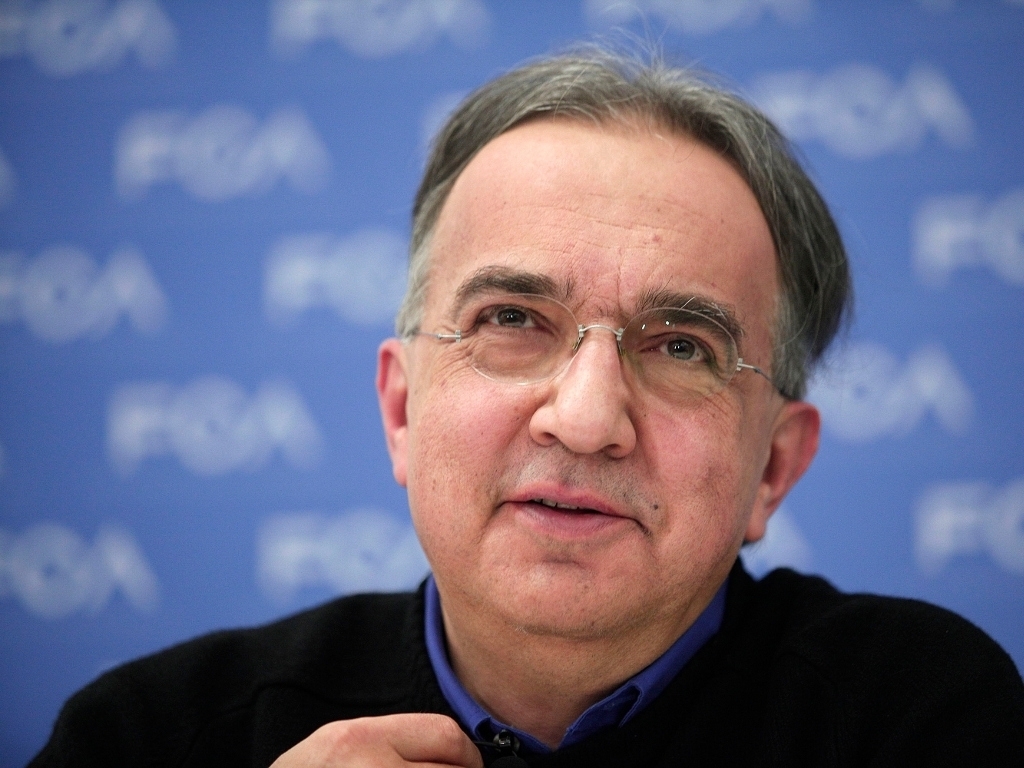 The poor relationship between Renault and Red Bull resulted in the them cutting ties with the French manufacturer.

Red Bull claimed that it was concerned about the reliability and performance of Renault’s engines and approached Ferrari as a potential alternative.

However, the Milton Keynes-based team eventually stuck with Renault, though the unit was renamed TAG Heuer.

Marchionne indicated that he was annoyed by Red Bull’s attitude, believing they deserved to have good engine.

“What I find offensive is that somebody considered normal and absolutely rightful to have a good engine,” Marchionne told Autosport.

“Nobody has the right to get such an engine. Everything has to be defined, in proper times for these specific terms.

“What Renault did was decide to give Red Bull engines and give Red Bull the opportunity to be successful. It’s also a matter of fairness, of giving credit where credit is due.

“Is a team strong in terms of chassis if it has no engine? It is not a complete team. A team is strong when it has strong drivers, strong chassis and a strong power unit.”