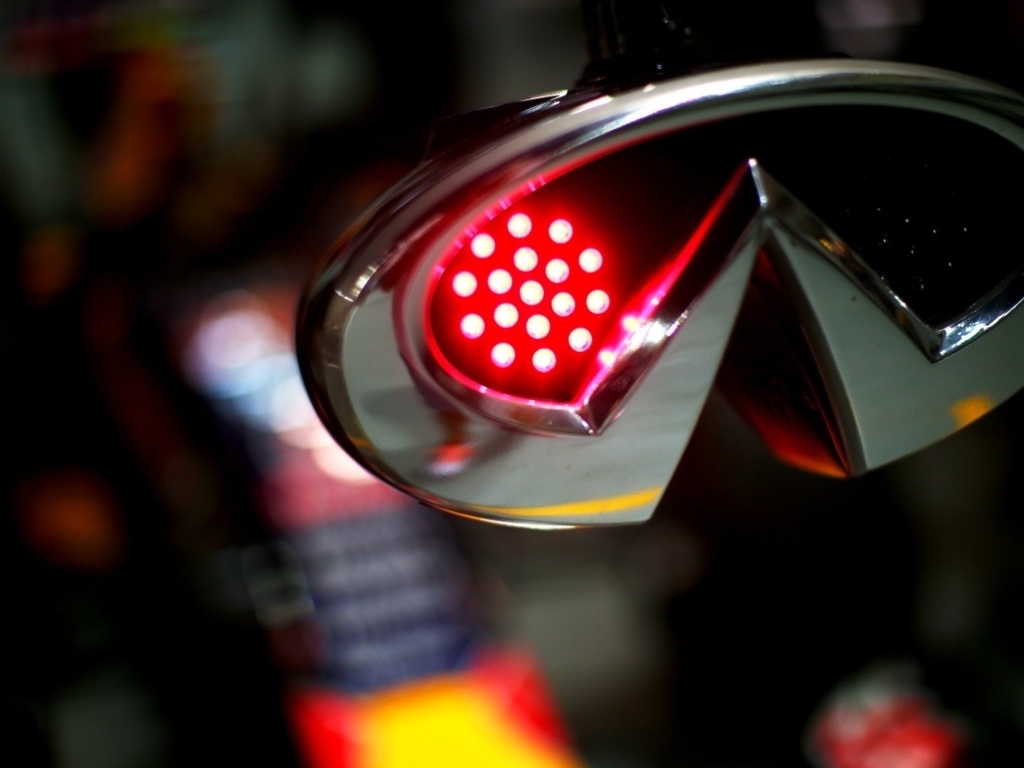 Red Bull's place on the 2016 F1 grid is in doubt as they have yet to find a replacement for Renault.

Renault have announced that their days of being an engine supplier are over, however, they could only conclude at the end of 2016 when their current deal with Red Bull and with Toro Rosso expires.

But when they do pull out of that side of the business, if Red Bull don't have a replacement power unit in line, the team's future in Formula 1 could be in jeopardy.

Asked about this, team boss Christian Horner told Autosport: "That depends on the desire of other parties for us to be in Formula 1.

"If we don't have an engine, we can't compete.

"Dietrich [Mateschitz] has always made it very clear he wants to have a competitive engine."

Having lost out on Mercedes power, Red Bull are expected to turn to Ferrari for engines.

Pressed as to whether those negotiations are progressing, Horner said: "Before discussing any other engine scenario it's important for us to understand what Renault's plans are for 2016. They seem to be formulating.

"We will be sitting down with Renault to discuss that before committing or having anything else to talk about publicly.

"So for us, first of all, let's focus on understanding what the Renault situation is, and then we can really address what our options are for the future.

"But if you want a competitive engine it's obvious you're pretty limited."