Home Uncategorized Refuelling back on the agenda for 2017 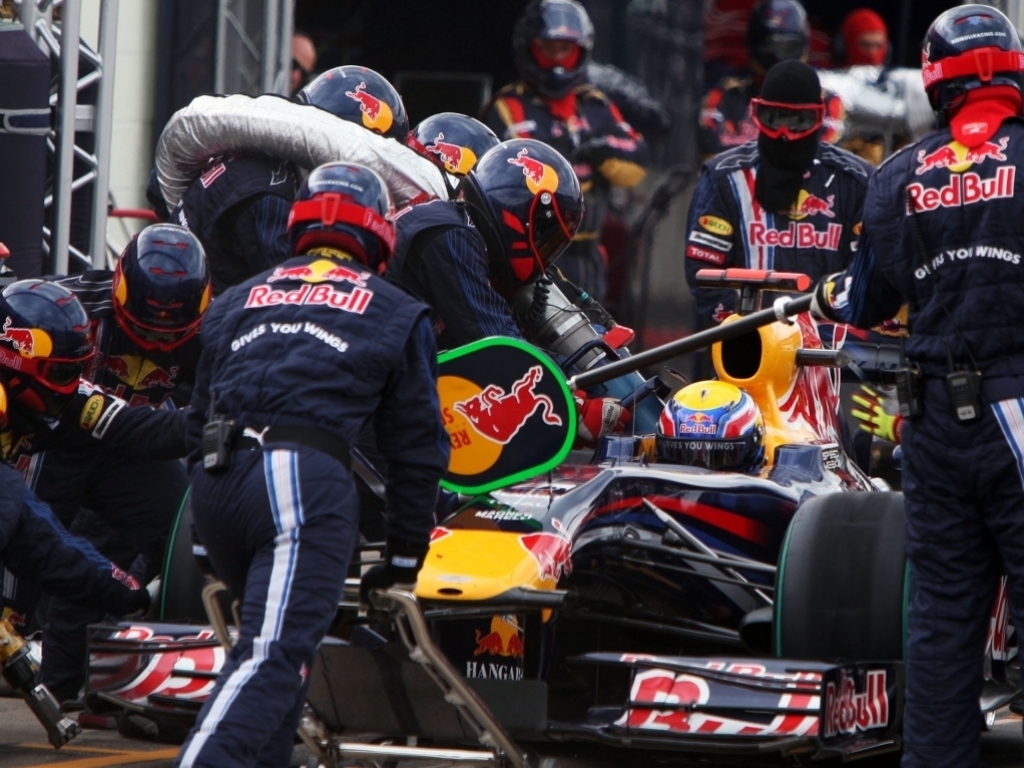 Formula 1 is yet again looking into the possibility of reintroducing refuelling in a bid to make grand prix Sundays more exciting.

As Formula 1 audience figurues continue to decline the sport’s powers-that-be have been examining ways to bring viewers back on board.

Last year refuelling was proposed only to be shot down.

According to a study conducted, not only would it be difficult to keep the pit stops down to 3 seconds or less but it was also found that during F1’s refuelling era the number of on-track overtaking manoeuvres was reduced.

But despite that it is back on the agenda.

FIA president Jean Todt revealed: “We (will) re-address (the subject of) is it right not to have refuelling?”

Those in Formula 1, though, are undecided.

One senior insider told BBC Sport: “Anything that could produce unpredictability is good. The racing couldn’t be any more boring than it is sometimes. Everything is too clinical.

“The teams are so clever that we end up with races that are entirely predictable from the outset.”

But another has all but rubbished the thought of refuelling making a return.

He said: “It’s just another boomerang. Many things are canned and then reappear on the agenda. I wouldn’t read too much into it. It’s nonsense.”