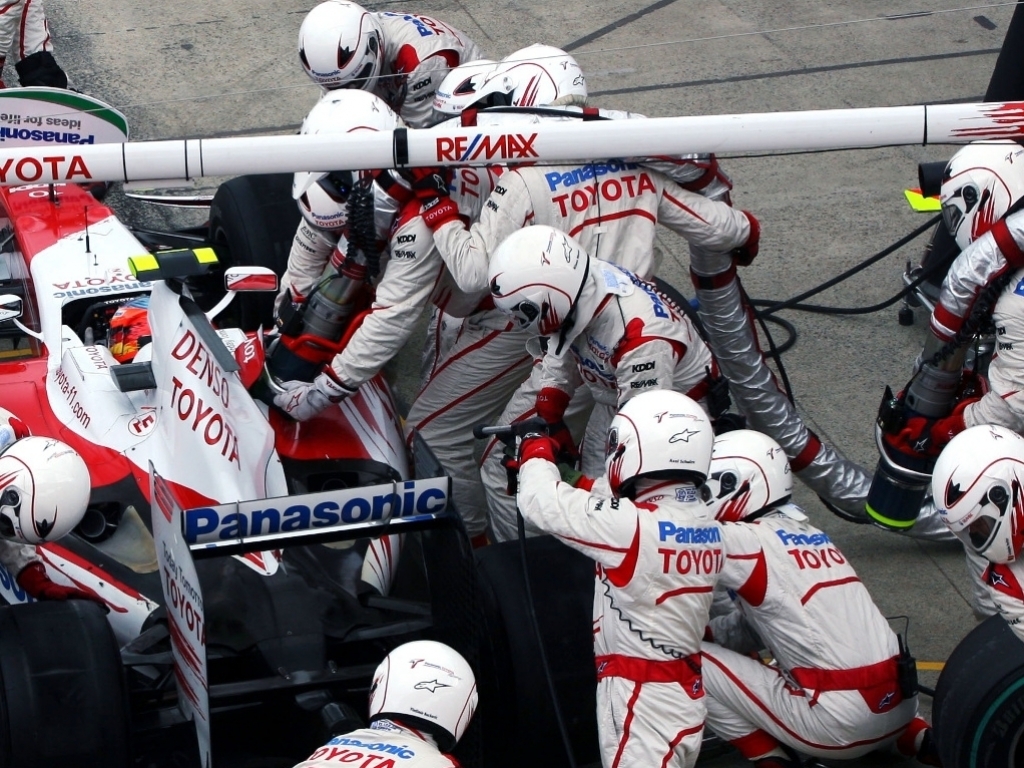 Hours after F1 fans applauded the news that refuelling could return in 2017, Toto Wolff says it won't if it proves to be "too expensive".

Refuelling was banned from the sport back in 2010 due to safety and cost concerns.

But when F1's Strategy Group met on Thursday to discuss the sport's future, it was back on the agenda.

The FIA announced a day later that for 2017 there will be the "reintroduction of refuelling (maintaining a maximum race fuel allowance)."

However, Mercedes motorsport boss Wolff has revealed it may not happen.

He told the BBC: "We discussed many topics. Refuelling was banned because of cost and because the pit stops were taking too long.

"But we want to re-explore it and see if we can make pit stops for fuel and tyres happen in the same time it takes to change the tyres now – two to three seconds.

"We have agreed to explore this avenue and the cost involved because it could be spectacular.

As for changes to the cars, with the FIA looking for a "5 to 6 seconds drop in lap times" through aerodynamic rules evolution, wider tyres and reduction of car weight, the Austrian says it will be an "evolution" of the current car but didn't rule out more radical designs.

"We have agreed to increase the width of the cars and tyres, and have larger front and rear wings. We want to ban the driver-aid aspect of starts, so no pre-calibrated starts and have the drivers start using hand clutches," he added.

"For now, it will be an evolution of the current cars. But there is an appetite for more spectacular aero kit. We want to follow this up but at the moment we will go for evolution and that gives us six months to agree on a more spectacular design."