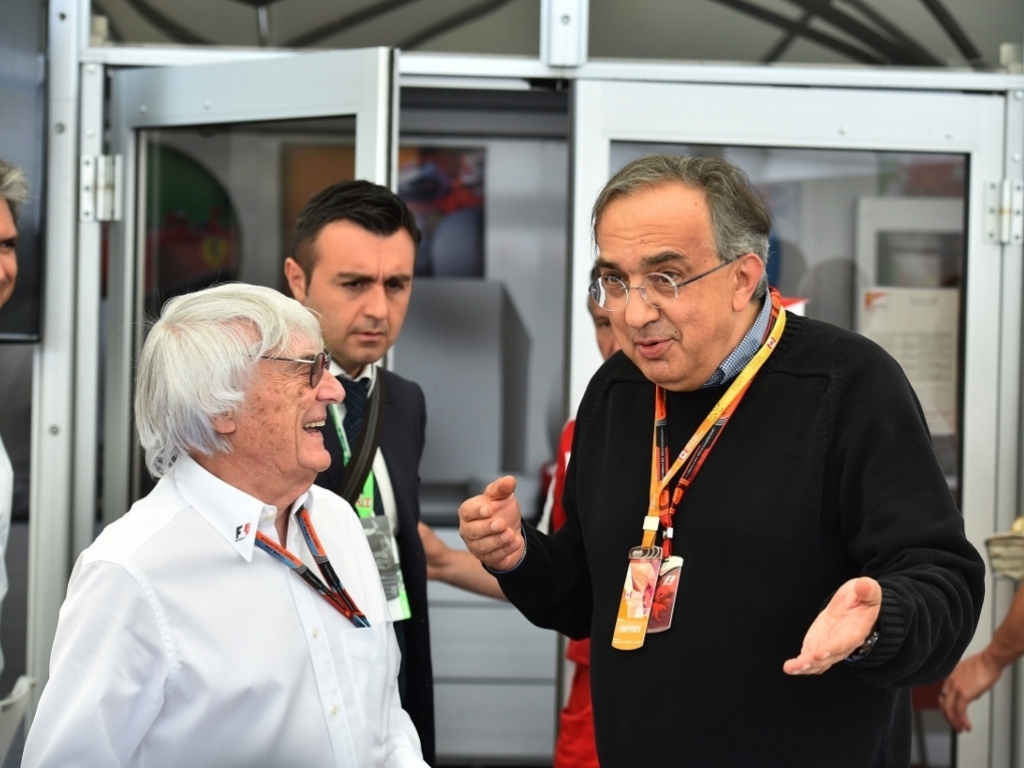 Despite many other teams not sharing his sentiments, Ferrari chairman, Sergio Marchionne would like refuelling to return to F1.

A meeting between FIA race director Charlie Whiting and team managers took place at the Canadian Grand Prix, with teams expressing reservations and concerns about the return of refuelling. These reservations include cost and safety factors. Teams also argue that there has been more overtaking in the sport since refuelling ended in 2009.

Marchionne, however, believes refuelling is something that will increase the spectacle of the sport.

"If the findings are such it provides zero additional spectacle value, in the sense of creating something the fans want, then I think we should stay away. I haven't seen the evidence."

Marchionne feels if refuelling might only work if combined with other possible ideas and the answer might lie with tire suppliers, Pirelli.

"Refuelling by itself has no value other than the fact it adds variability to the race. Fuel loads, how many times you refuel, when you refuel, they are all things that are important."

"Especially if you combine that with a higher degree of freedom on the choice of tyres, which is I think is probably a lot more important than the refuelling strategy. So I think there is a willingness on behalf of Pirelli to provide that flexibility to the teams which will create additional variability and will make the sport interesting to watch. It is not just a question of the quality of the drivers. It is the combination of the technical choices the team make and the way in which they drive." he added.

The concerns of the various team managers will now be taken back to the F1 Strategy Group where a final decision on refuelling will be taken.