Home Uncategorized Refuelling to return in 2017 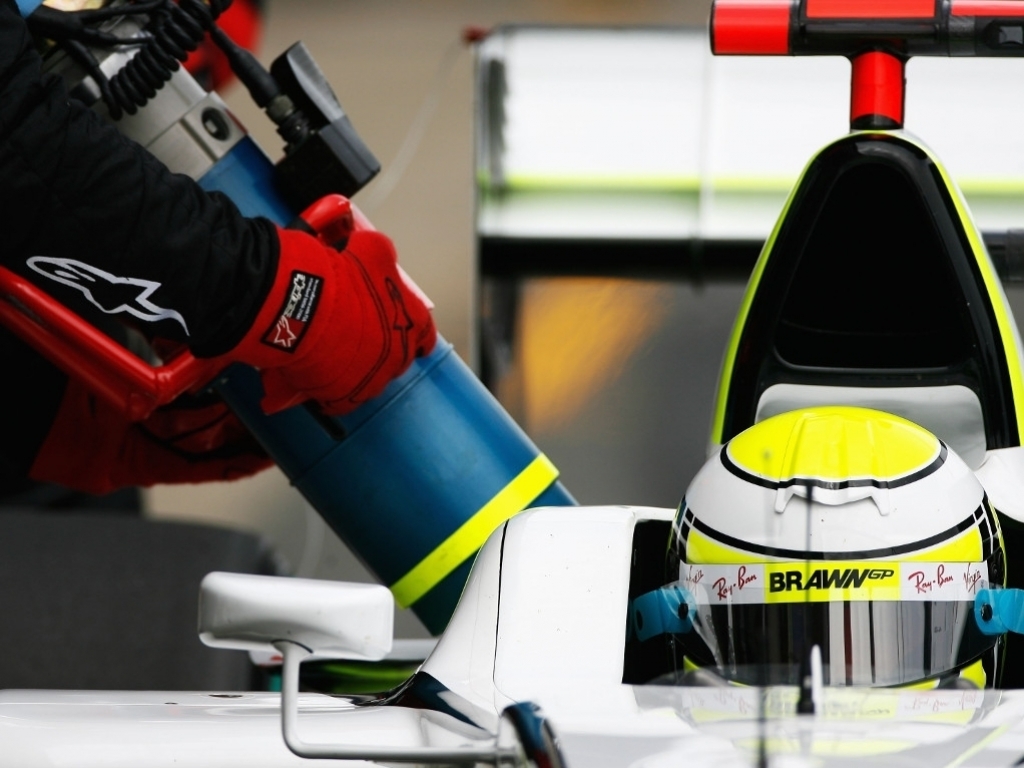 Free choice of tyres in 2016, refuelling a year later and cars that are "5 to 6 seconds" faster; these are some of the changes agreed by the Strategy Group.

It wasn't until Friday that details of the meeting emerged via a statement from the FIA.

The good news for the teams that have been pushing to choose their own tyre compounds is that they will be permitted to do from next year onwards.

They will all have "free choice of the two dry tyre compounds (out of four) that each team can use during the race weekend."

A year later refuelling will return to the sport in a bid to spice up grand prix Sundays.

As for changes to the engines, F1 will retain the current V6 turbocharged units but they will be "higher revving engines" with "increased noise."

The FIA statement read: "On the engine side, it has been decided that stability of the rules should prevail in consideration of the investments of the manufacturers involved in the sport and to give visibility to potential new entrants."

The allowance for a fifth engine in 2015 was rejected.

All in all, the Strategy Group wants to deliver "5 to 6 seconds drop in lap times through aerodynamic rules evolution, wider tyres and reduction of car weight."