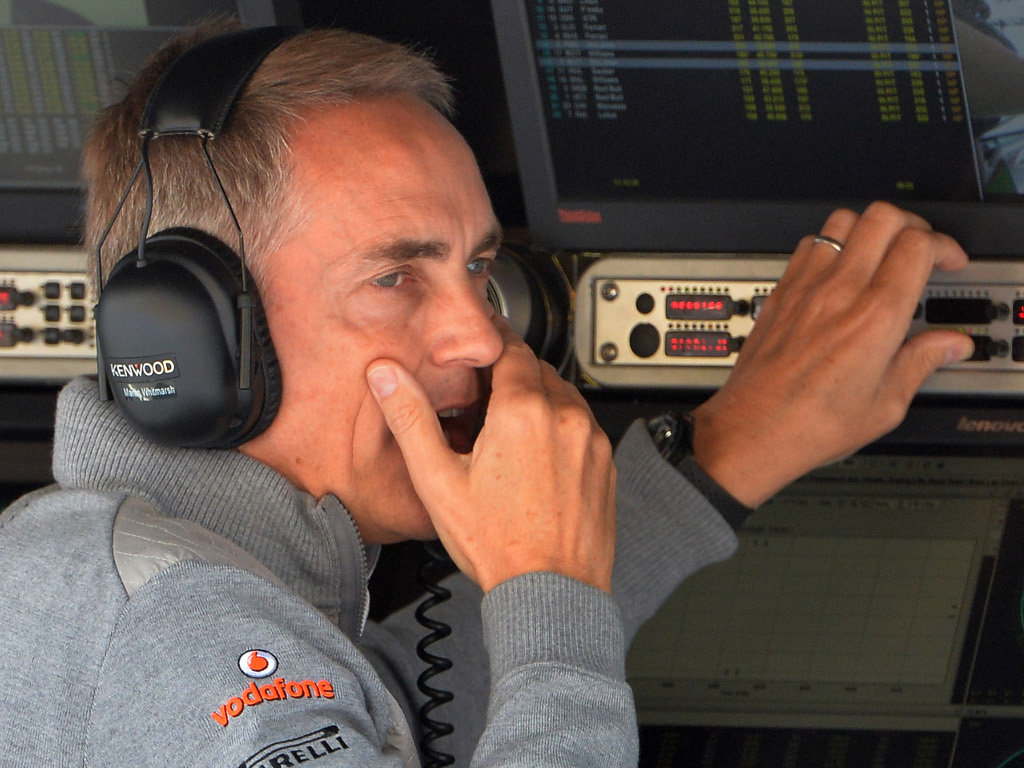 McLaren team boss Martin Whitmarsh has confirmed that Paddy Lowe was allowed to join Mercedes earlier than expected because “it seemed like the right thing to do”.

The team had placed Lowe on gardening leave until the end of the season, but Mclaren revealed that the former Technical Director would be allowed to start his new job at Mercedes from June 3.

“We felt it was the right thing to release him, and I think other than that there is nothing else we need to say on the matter,” Whitmarsh confirmed during a Vodafone McLaren Mercedes phone-in.

“It’s not related to the Honda deal. The Honda deal and the Mercedes deals had been done, so there was no pressure brought to bear. It was entirely our decision and we hope that it creates some goodwill. It seemed like the right thing to do.

“Paddy’s a good guy. I think he’s chosen a route and we didn’t want to hold him back from that unnecessarily.

“In terms of the reasons why, Paddy has been a loyal servant here.”