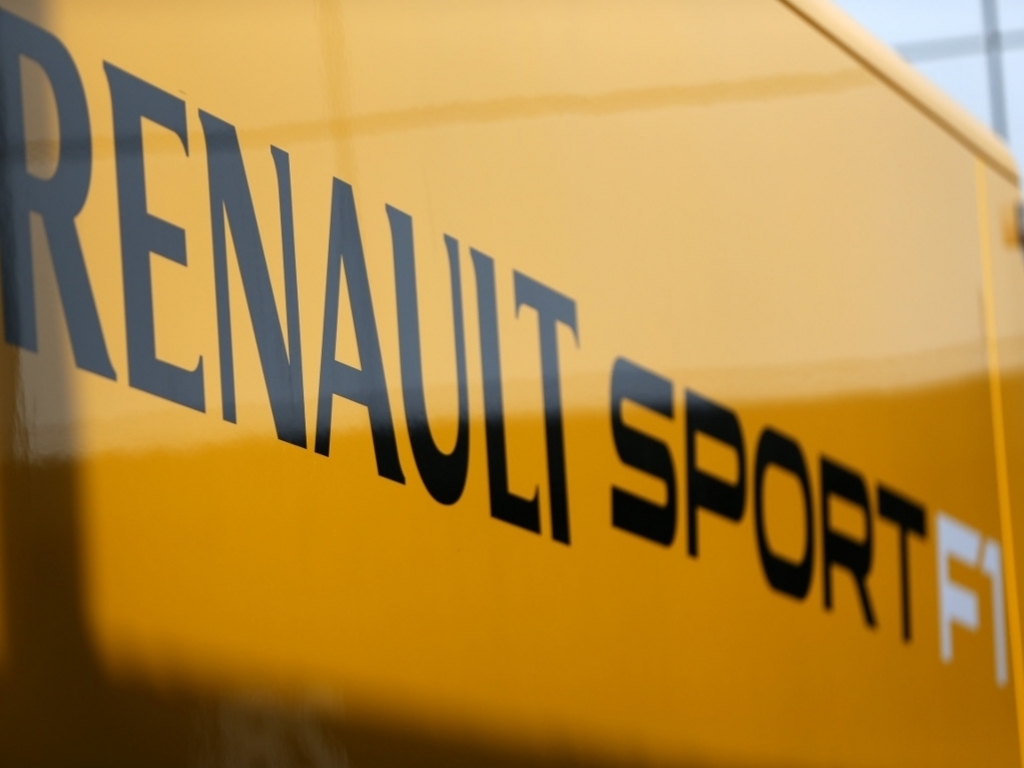 The will they or won’t they buy Lotus saga is coming to an end with Renault confirming they signed a Letter of Intent to take a controlling stake in the squad.

Renault confirmed before the start of the 2015 Formula 1 season that they were considering their future with their options being to either pull out of the sport entirely or buy one of the current teams on the grid and run it as a works outfit.

They opted for the latter, but it has taken them months to finally confirm the deal.

Lotus, meanwhile, have faced financial problems for several seasons and the buyout will come as a big relief for everyone involved as they are due to appear in the London High Court on Monday over unpaid taxes and national insurance contributions.

French manufacturer Renault finally announced on Monday morning that they plan to buy a controlling stake in the Enstone squad.

Renault statement: “Renault Group and Gravity Motorsports S.a.r.l., an affiliate of Genii Capital SA, are pleased to announce the signature of a Letter of Intent regarding the potential acquisition by Renault of a controlling stake in Lotus F1 Team Ltd.

“The signature of this Letter of Intent marks Renault’s first step towards the project of a Renault Formula 1 team from the 2016 racing season thereby extending 38 years of commitment of the brand to world’s premier motorsport championship series.

“Renault Group and Gravity will work together in the coming weeks to eventually turn this initial undertaking into a definitive transaction provided all terms and conditions are met between them and other interested parties.”