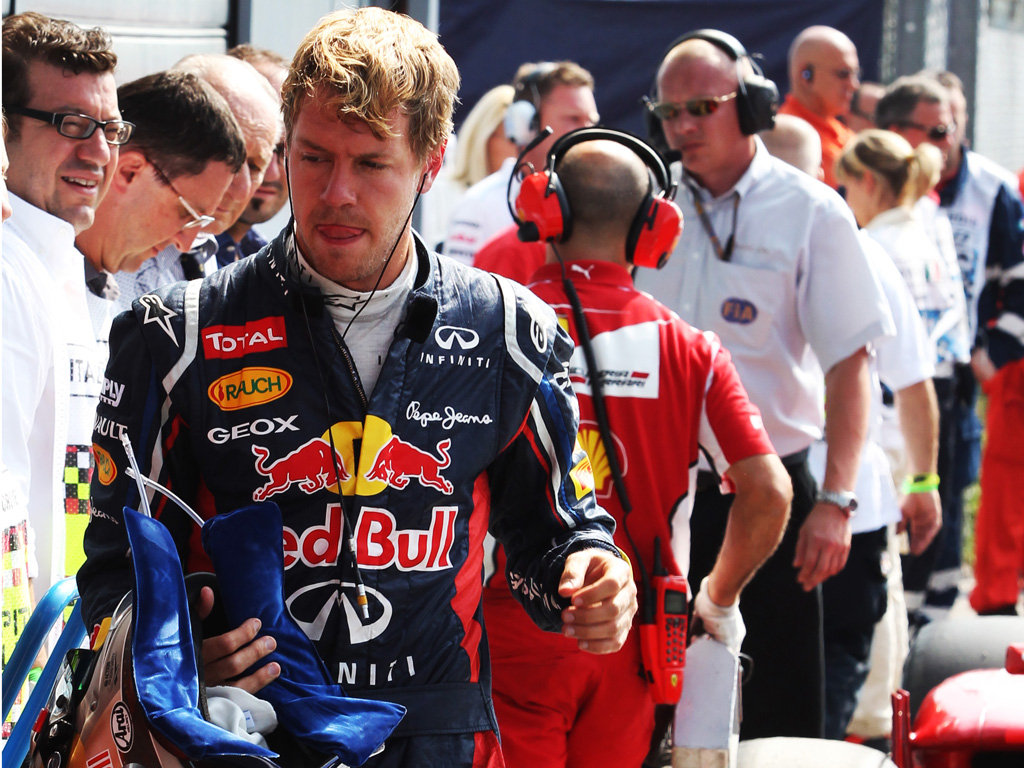 Renault have apologised to Red Bull after an alternator failure put Sebastian Vettel out of the Italian GP.

In what proved to be a difficult Sunday afternoon for Red Bull Racing, Vettel was the first of the team’s retirements, parking his car on the side of the track.

Renault, the reigning Champion’s engine supplier, later revealed that it was an alternator failure that cost the German a solid points-haul.

“We changed the alternator on Sebastian’s car but unfortunately we had the same failure in the race,” said Renault engineer Cyril Dumont.

“We are still looking into why this happened, but we do know that even though the alternator was being operated entirely within the prescribed range, the part itself overheated and shut off the power supply.

“We have to apologise to Red Bull Racing as clearly this has hurt us in the Championship. We have no option but to sort it out, and it will still be a priority before Singapore.”

Vettel was later joined by his team-mate Mark Webber who ran into late tyre troubles and pulled into the pits, recording Red Bull’s first point-less race since 2010.