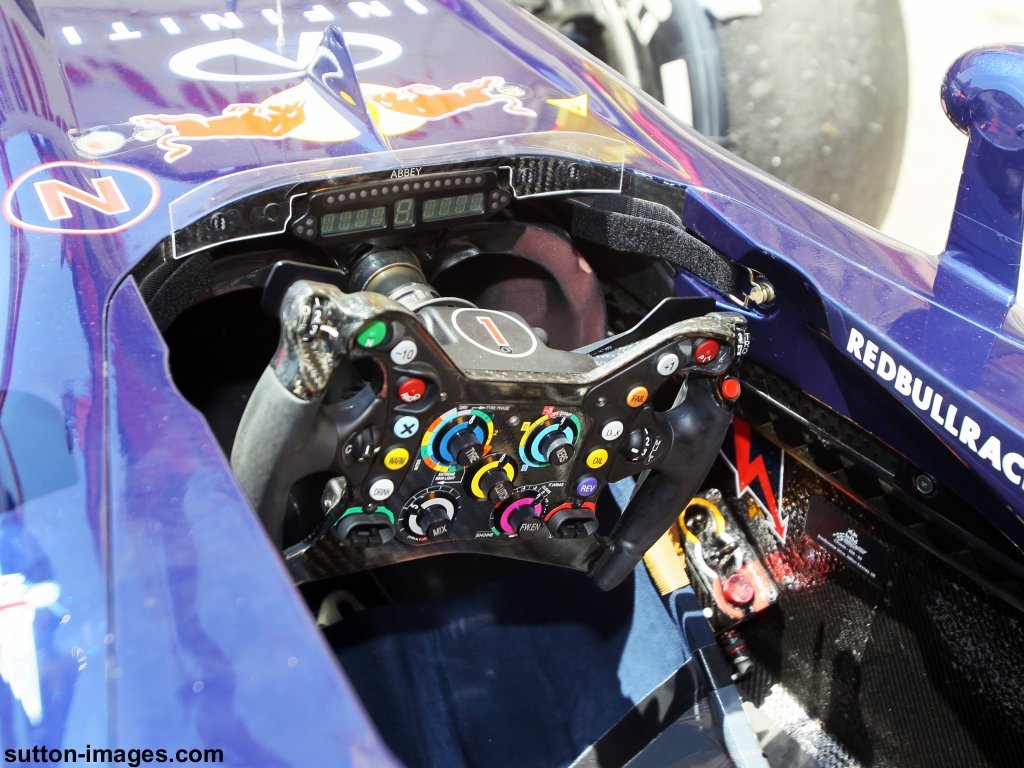 Renault Sport has promised to do a thorough investigation into the alternator problems that cut short Sebastian Vettel and Romain Grosjean’s races in Valencia.

Red Bull’s Vettel retired from the lead on lap 34 with while Lotus’ Grosjean parked his car seven laps later.

Both teams confirmed after the race that they suspect alternator problems were to blame for the DNFs.

Remi Taffin, head of Renault Sport track operations, says although both retired with alternator issues, it was for different reasons.

“We do need to hold our hands up and apologise to both Red Bull and Lotus on the problems on the sister cars of Sebastian and Romain,” he said.

“We will of course thoroughly investigate the reasons for this when we get the units back to Viry to try and ensure that Red Bull and Lotus, plus our other partners, do not have the same issue in the future.

Similarly, we will also work to understand the reasons for Heikki [Kovalainen]’s KERS failure – there is a lot of work to be done between now and Silverstone but we have a strong team and resources in the factory.”