Home Uncategorized Renault ‘are not afraid of McLaren’ 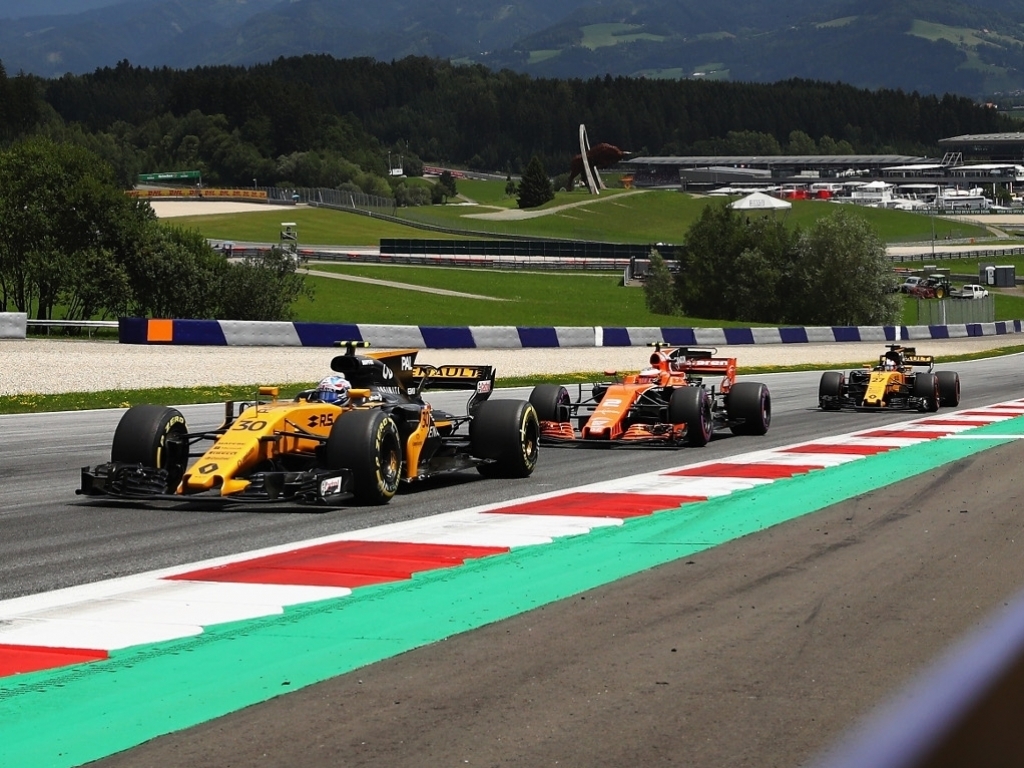 Cyril Abiteboul insists Renault are “not afraid” of new customer McLaren as they believe that in time they will have the ability to beat anyone.

Next season McLaren will race Renault engines along with the works team and Red Bull Racing.

And while Abiteboul acknowledges that there were concerns for some within the team in taking on McLaren, he believes it will only help the French manufacturer more forward.

“There were some concerns, so it was important to explain also to everyone, including internally, including Enstone, that the philosophy is not changing,” the Renault MD told Autosport.

“We are not turning our backs to the fact that the only purpose of our F1 programme is to position the Renault factory team at the highest level.

“We need to think strategy, we need to think tactics, and it is no secret that accepting to support that musical chairs on engines has created more options – including the option on Carlos Sainz, which would not have been available otherwise.

“My management style is to be inclusive, so I tend to share with the management group in Enstone and Viry [where Renault’s engine programme is based] what we do, and why we are doing what we are doing.

“Now, I think everyone is on board of why we are doing that, and we are not afraid of McLaren.

“Because ultimately, if we want to stick to our plan and deliver against the ambitions that are laid out, we have to be capable of beating everybody.

“Plus we see working with, and changing customers, is to change the way we are working ourselves, which is good.”

As for the decision to let go of Toro Rosso in favour of signing McLaren, Abiteboul says certain conditions, including “economic conditions”, had to be reached to make the deal possible.

“We want to be working with teams that are professional, that are servant, that are loyal, and we have a long standing relationship with Red Bull and a bit of back and forth with Toro Rosso.

“It is a relationship that has had its up and downs but it is working – and that is why we were not desperate to break that relationship.

“We only decided to entertain a change of customer, a swap – because it should not be at the expense of the technical project, so we did not want more than the current [three] customers.

“And we only wanted to do that under certain conditions, in particular economic conditions.

“It had also to serve a certain strategy, to position the Renault works team at the highest level.

“When all of that was aligned it was a fairly straightforward deal to accomplish.”