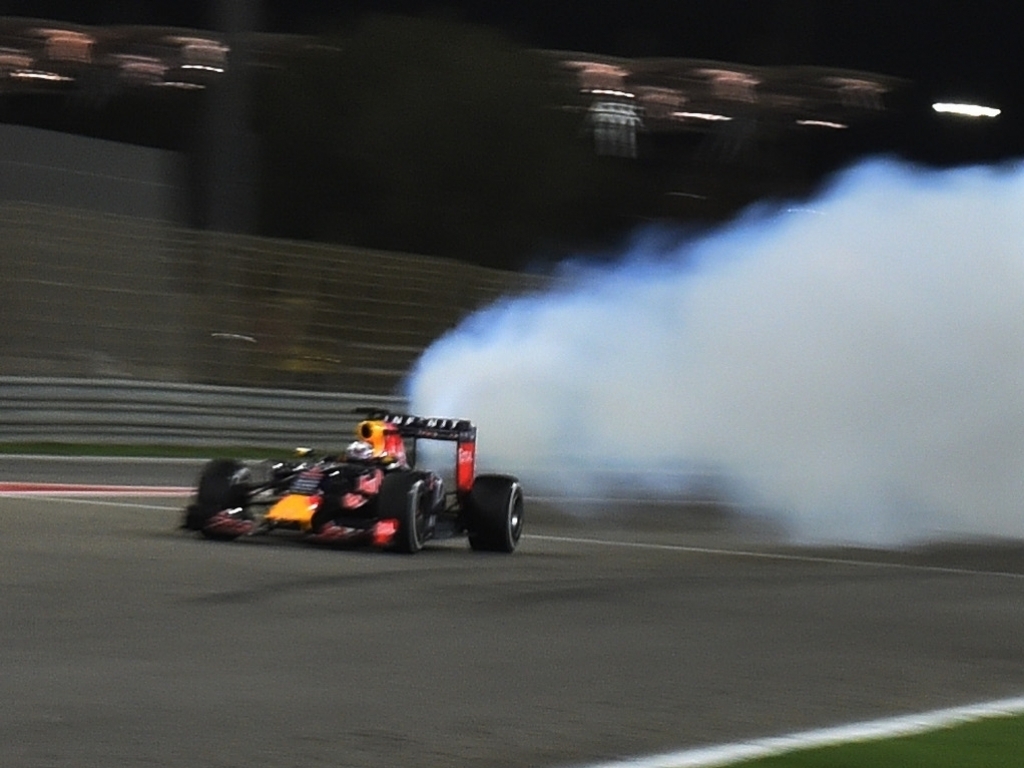 Despite criticising Renault earlier in the season, Christian Horner concedes they are Red Bull's "best chance" of winning another title.

Having secured four successive Championship doubles, life was rosy for Red Bull and engine supplier Renault – at least it was until the introduction of the 1.6-litre V6 engines.

The arrival of that technology last season saw a change at the top with Mercedes coming to the fore while Renault grappled with pace and reliability.

With those issues carrying through into this year's Championship there have been some heated words between Red Bull and Renault.

But despite that, team boss Horner admits the French manufacturer is his team's best chance of more success.

"In reality our best chance is with Renault – and vice versa," he said in an interview with the official F1 website. "We have won 50 grands prix and eight World Championships together – so sometimes frustration boils over."

He did, however, warn Renault that they need to resolve their problems "quickly", reminding them that their contract expires at the end of next season.

He said: "We have a contract with Renault for 2015 and 2016 and it is in Renault's interest as much as in ours to sort the current issues out as quickly as possible."

As for the ongoing engine woes, which are compounded by the rules limiting drivers to just four – teams have subsequently agreed to five – engines before penalties are incurred, Horner added: "It is frustrating. For sure we are going to use more than four – we've used three in three races – so the chances of us staying within the limit of four is close to zero.

"The teams agreed unanimously in Malaysia to introduce a fifth engine, but the engine penalties will affect others too – not only us.

"For us we would need that number to increase to seven, eight or nine engines for the season. Unfortunately these are the rules and we are not looking great within these rules. Hopefully these rules will become more realistic in the future."

The team boss also weighed in on the prospect of the engine rules changing for the 2017 season, adamant he wants more time to development the units.

"If they freeze this engine effectively in February next year then you are going to freeze advantages and disadvantages. I think it has to be opened up to allow more development as this is a very immature technology.

"The downside is cost. Or you come up with regulations that make the engine less of a performance differentiator and take costs out.

"Whatever you do you will have happy and unhappy faces.

"So the real question should be what is best for Formula One. But the teams have to look out for their own interests, so there will always be those that try to exploit the rules and it is against everything that a competitive team is to give away an advantage."