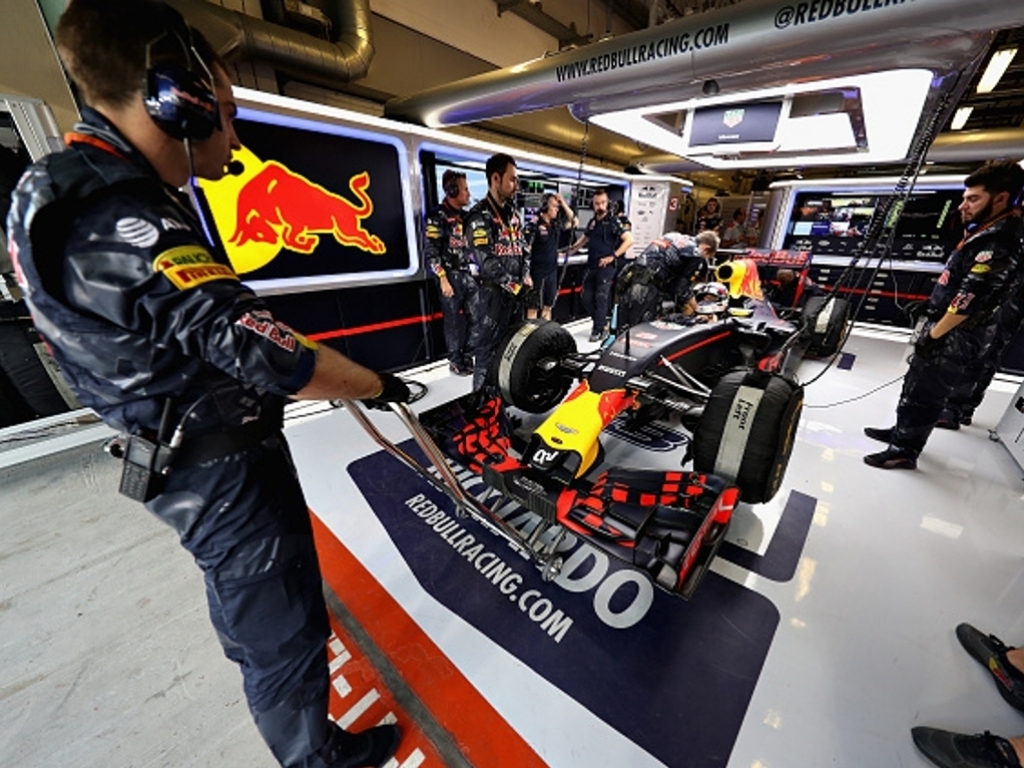 Managing Director of the Renault Sport F1 Team Cyril Abiteboul feels the new contracts with Red Bull and Torro Rosso are signs of the progress Renault have made with their power unit.

Renault’s relationship with Red Bull hasn’t always been rosey with Toro Rosso signing an agreement with Ferrari to use year-old engines rather than rely on the French manufacturer in 2015.

However they have made progress through 2016 and renewed their contracts with the Austrian based teams for 2017 which Abiteboul takes as a ringing endorsement of their progress.

“One of our most tangible successes in 2016 has been the performance and reliability improvements of our power unit and the confirmation of long-term supply contracts with both Red Bull Racing and Scuderia Toro Rosso is the strongest illustration of this improvement,” Abiteboul said.

Abiteboul is thrilled that Renault are winning back their reputation in Formula One.

“2016 was a year to rebuild relations, re-energise both Enstone and Viry and create synergies within the Renault Sport Racing group and the wider Renault-Nissan Alliance. Our return to Formula 1 was part of a larger strategy for the Renault Sport brand to highlight to a global audience all the evolution of Renault’s corporate profile in so many key markets.

“We pay particular thanks to Infiniti who as well as being a partner are also a family member in the Renault-Nissan Alliance. They have used their expertise in hybrid technology and make a genuine contribution to the new generation of Energy Recovery System (ERS) used in the team’s power units.

“Also a big thanks to Total for the quality and the performance of its fuel and lubricant products which have facilitated the top level of engine performance we have seen.”