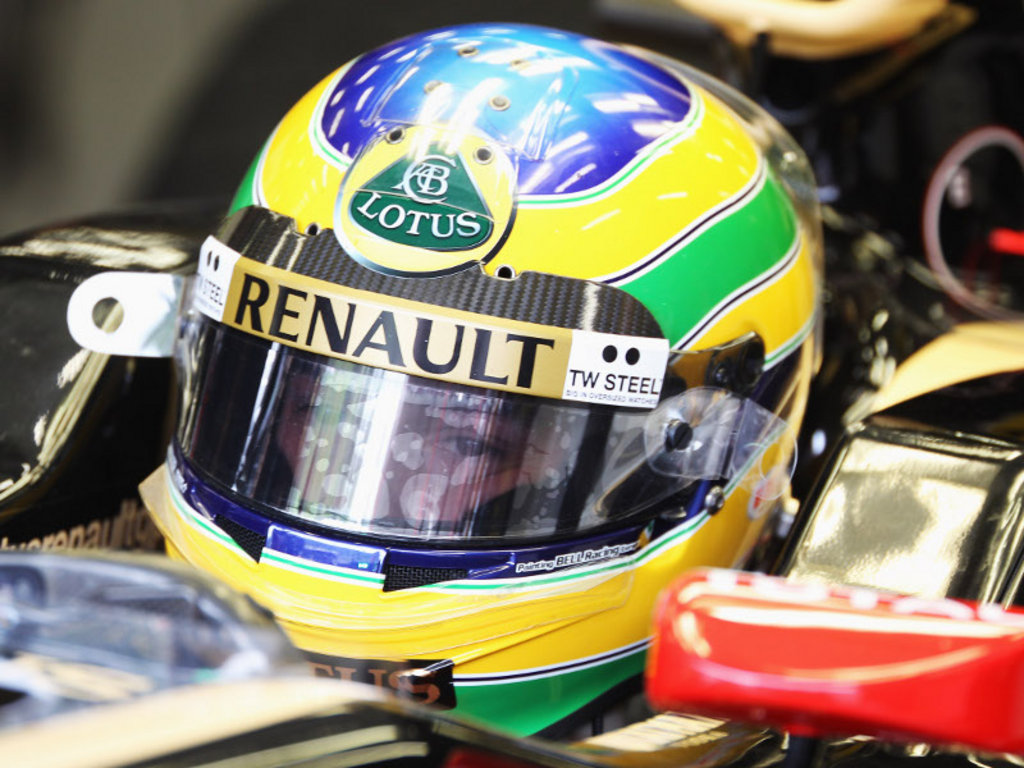 Renault’s decision to hand Bruno Senna a drive for the rest of the season appears to have already had the desired effect after the team confirmed four new sponsors.

Embratel, Gillette, OGX and Auden McKenzie will partner up with the Enstone-based squad from this weekend’s Italian Grand Prix.

Pharmaceutical Auden McKenzie’s branding will feature prominently on the keel of both R31 car liveries from this weekend in Monza as well as the shirts of some Renault staff. Personal care product brand Gillette’s logos will be on the front wing flaps of the team’s cars and on of both Senna and Vitaly Petrov’s helmets and overalls.

Brazilian oil and natural gas company OGX and telecommunications giant Embratel’s branding will appear on both R31s as well as Senna’s overalls.

“We are delighted to welcome no fewer than four new partners to our commercial portfolio, and to what is proving to be a very exciting season of Formula 1,” the Frenchman said.

“Lotus Renault GP share a common ethos with all the brands, in that we want to achieve at the very highest level through world-class professional practices. We are looking forward to prosperous relationships with all four partners in the coming months.”