Home Uncategorized Renault chassis is not a match for RBR, McLaren 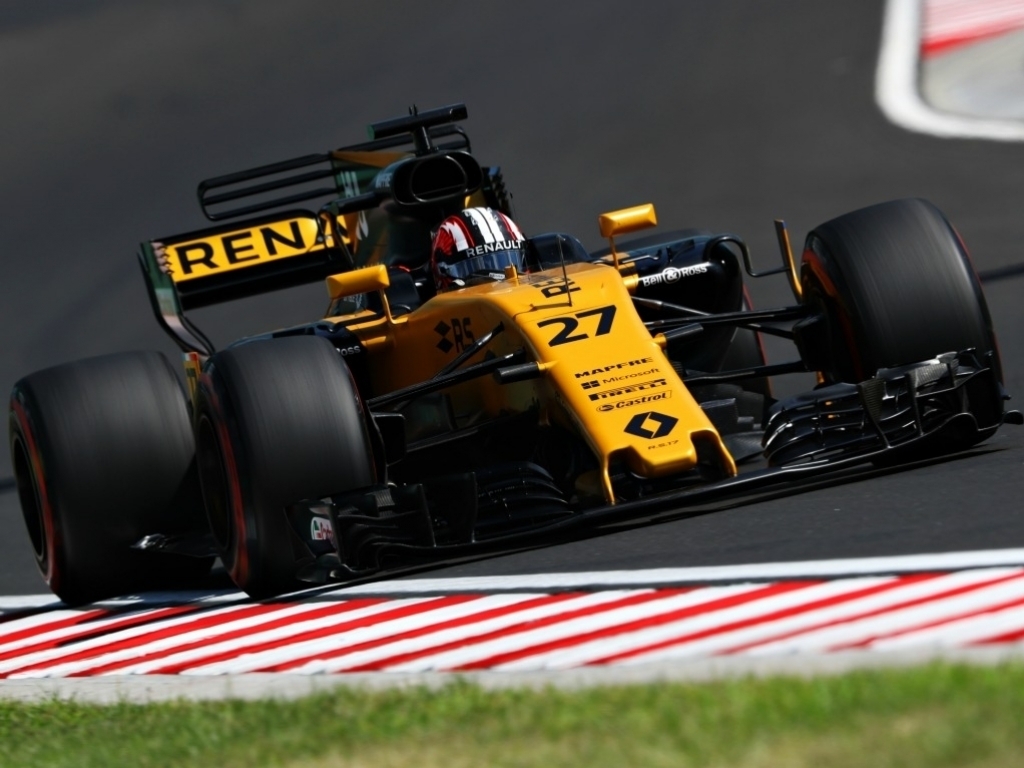 Of the three Renault powered teams racing in the 2018 championship, Cyril Abiteboul reckons it is Renault with the disadvantage as they have a “substantial deficit” in their chassis.

This season Renault, Red Bull Racing and McLaren will all be powered by Renault engines.

It offers an intriguing battle as who will come out on top.

However, Renault F1 boss Abiteboul believes that tussle may be between Red Bull and McLaren as Renault’s chassis is lacking compared to those two.

“We know we have a substantial deficit to Red Bull in terms of chassis – in terms of aerodynamics and mechanical platform,” Abiteboul told Autosport.

“McLaren is a bit more of an unknown for us, because they had a different chassis and a different engine, different drivers, so it’s very difficult to compare. It will be an interesting benchmark.

“I think in terms of overall capacities, in the course of this year we should be able to match them.

“We are still a work in progress, we are still growing up and still in the process of building our own team.

“I think it’s not before 2019 that we can be in a position to fully match them, even if I would like to see a very small gap between us and them in the process this year.”

As for what position in this year’s championship Renault will be chasing, he replied: “We will confirm our sporting target when we present our car, but clearly it has to be in that direction.”