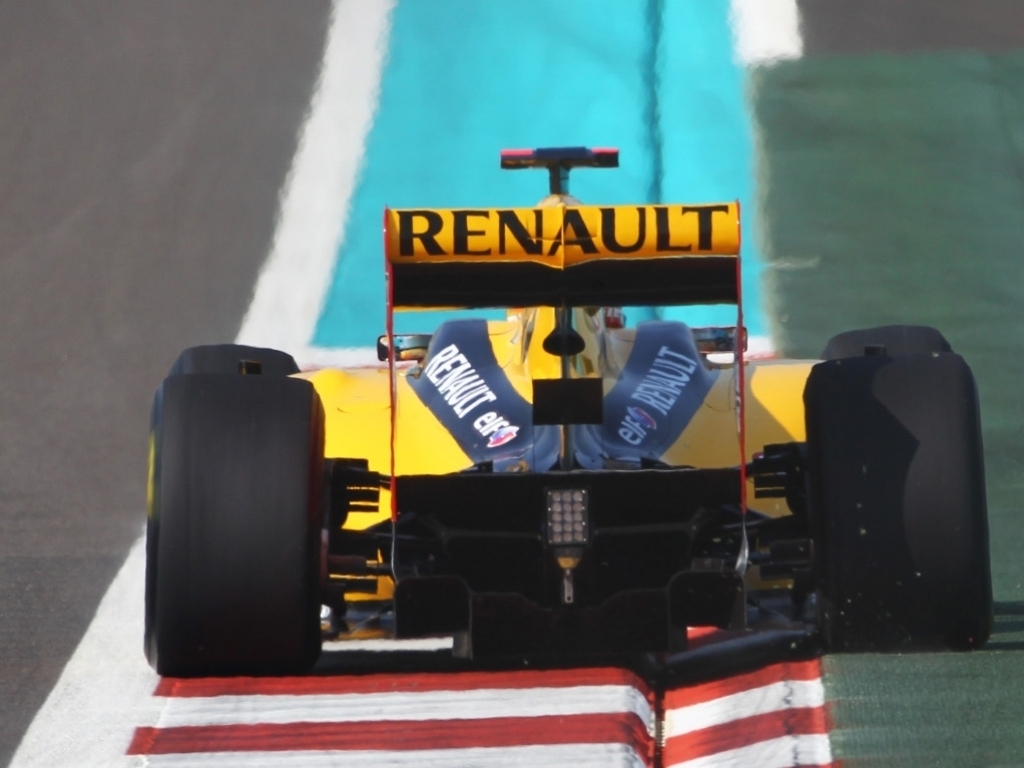 After months of back-and-forth, Renault have finally completed their takeover of the Lotus Formula 1 team.

The French car manufacturer's lawyers heard the good news from a British High Court judge at a hearing on Monday.

"We have a completion of the share purchase," confirmed a lawyer from Renault on Reuters.

"We have the keys, so to speak. The insolvency procedure has worked in the way intended."

The purchase of the team paves the way for Renault to enter Formula One in 2016 as a constructor in place of Lotus, as opposed to just an engine supplier.

Renault supplied Red Bull and Toro Rosso with engines for the 2015 season.

Alain Prost, who was heavily involved in the negotiations for the takeover as an ambassador for Renault, touched on the difficulty of finalising the deal.

"It was a long decision because of what happened you know, the relationship with Red Bull and the fight that being only a supplier was not the right choice for the future," the four-time world champion told motorsport.com.

"So it was quite a big commitment. You need to understand that they had to take their time to decide what to do. We all know in this company maybe it takes time, but when they are committed, it is going to be okay."