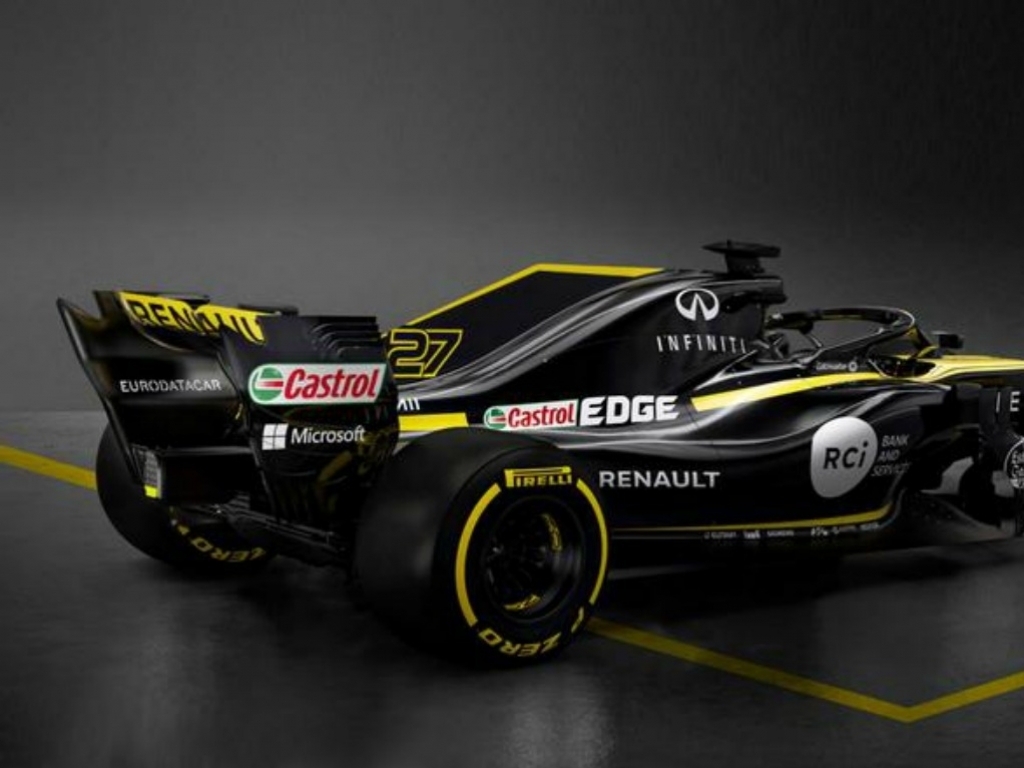 Renault and their customers, Red Bull and McLaren, won’t be able to use their power units to their full capacity at the start of this season with Renault opting to focus on reliability.

Last season each car was permitted four engines, however, this year that number has been reduced to three.

As such Renault are well aware of how reliability, or a lack thereof, could cost the teams as the season progresses.

“We have decided voluntarily to make some compromises for engine number one in order to make sure that we have got the right platform,” Renault F1 managing director Cyril Abiteboul told Autosport.

“If you come to the first race and you start to have reliability problems, then that is not just that race – it compromises the whole season. You cannot afford to do that.

“It is about setting the right baseline, having the right platform and building a plan for the season – trying in particular to synchronise development at the factory with the introduction of new engines because we are very limited.

“The fewer engines you have the more rigid you need to be in the implementation of performance. So the focus is very much on reliability.”