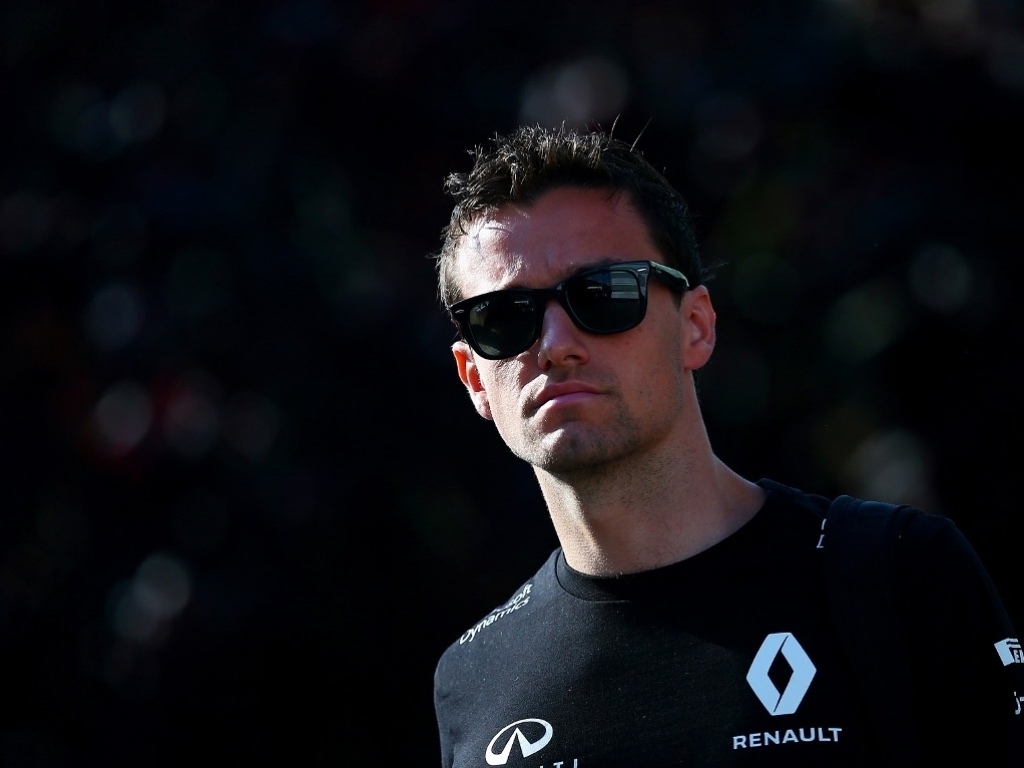 Renault have confirmed that British driver Jolyon Palmer will continue to drive for them in 2017.

The 25-year-old, who will partner new recruit Nico Hulkenberg at the French team, was understandably delighted to retain his seat.

“I can’t wait to reward the team’s faith in me on track,” he said.

“Having worked out of Enstone [in Oxfordshire] since 2015, I can fully appreciate the development of the infrastructure this year. This means I share the excitement of the team looking to 2017 and our new car.

“For me, it’s been a steep learning curve driving in Formula 1 and I know that I am performing better than ever, and that there’s still more to come.”

Renault only returned to Formula 1 as a constructor this season after taking over the Lotus team.

Palmer started with Lotus as third driver in 2015 before being elevated to a race seat by Renault this year.

He has started 15 Grands Prix to date, scoring his first World Championship point at Sepang in October.

Jerome Stoll, Renault Sport racing chairman, said: “We are delighted to retain Jolyon as our driver for the 2017 season.

“Jolyon has shown his hunger to develop with us as the team grows and we have been impressed with his increasingly strong performances on track as the season has progressed.

“We are confident that the combination of Jolyon and Nico Hulkenberg offers a very promising driving force to meet our goals.”