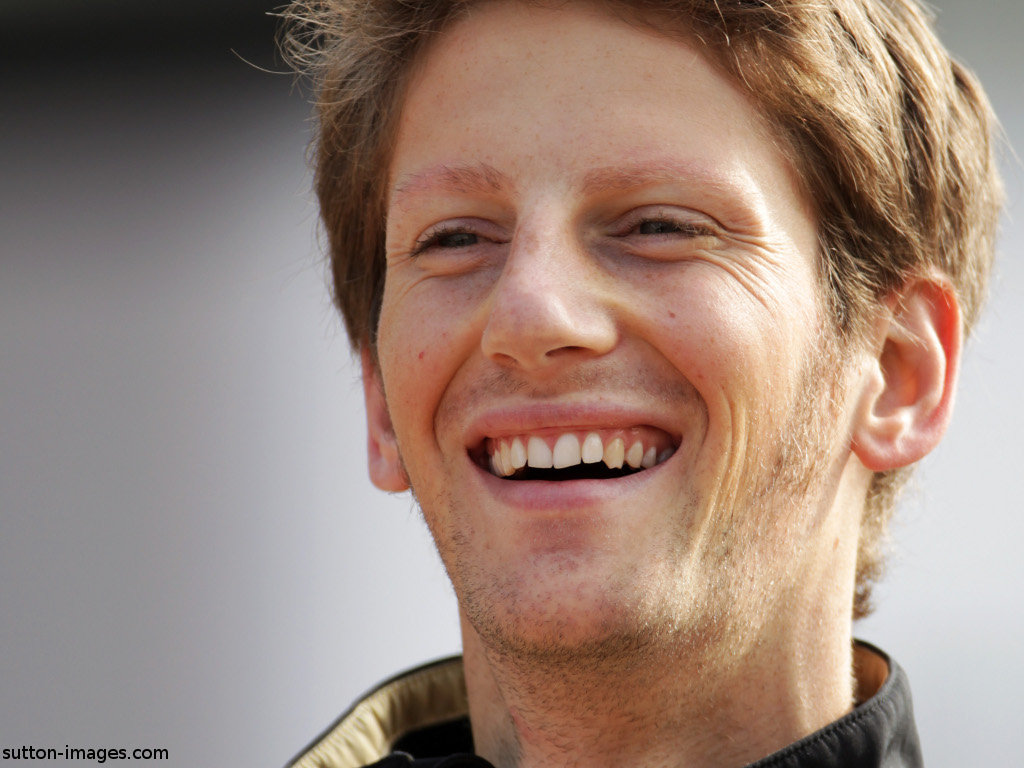 Romain Grosjean will race alongside Kimi Raikkonen at Renault next season, the French team have announced…

Romain Grosjean will race alongside Kimi Raikkonen at Renault next season, the French team have announced.

Grosjean replaces Vitaly Petrov who has spent the past two seasons with the team. Petrov and Bruno Senna, who occupied Renault’s second race seat for the back end of last season, are now both without drives for next season.

Petrov did himself no favours in his bid to retain his spot by heavily criticising the team in the run up to the Abu Dhabi GP, saying that decisions made on the pit wall and poor pit stops where costing him points.

The decision marks a remarkable return for Grosjean who was discarded by the Enstone outfit at the end of 2009 after half a season in the sport. The 25-year-old responded to his sacking by winning the 2010 Auto GP series and following it up with the GP2 title this year.

“I am thrilled to be one of the team’s race drivers in 2012. There’s a big grin on my face at the prospect of getting behind the wheel of next year’s car, and I feel very privileged to be given this opportunity,” said Grosjean.

“To be racing alongside a former World Champion and someone who is hungry and returning to Formula 1 will be a great experience, and I’m sure will help raise my level of performance too.

“I feel that my successful season in GP2 Series has helped me mature a lot, and I am a much more complete driver than I was last time I was competing in this sport. Returning to Enstone as a race driver feels like coming home. I will not disappoint and I wish to thank all the people without whom this return to F1 would not have been possible. Total, which supports me since 2006, and Gravity Sport Management, are first on this list.”

The deal is sweetened for Renault by the fact that Total have committed their future to the team.

“Only last week I reiterated that the team is at the start of a brand new cycle,” he said.

“Announcing Romain as our race driver alongside Kimi is great news and will help us achieve our aims of getting back to the very top.”