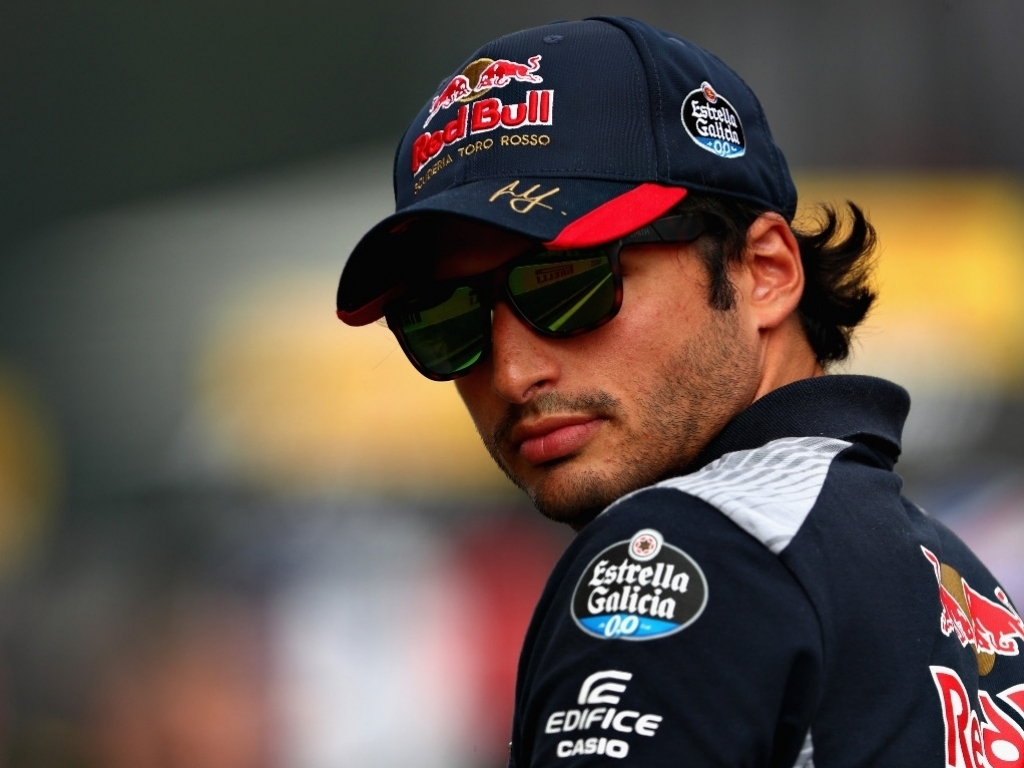 Renault have confirmed that they will stop supplying Toro Rosso with power units at the end of the season and Carlos Sainz will be joining the team next season as Jolyon Palmer's replacement.

The announcement was made in conjunction with McLaren confirming their split from Honda, paving the way for Renault to supply McLaren with engines from next season onwards and Toro Rosso to join forces with Honda – all of which have now been confirmed.

'Renault Sport Racing can confirm that it has mutually agreed the termination of its partnership with Scuderia Toro Rosso at the end of the 2017 season.

'Renault Sport Racing has partnered with Scuderia Toro Rosso for the 2014, 2015 and 2017 seasons, scoring 137 points in this period, with a best-finish of fourth twice achieved by Max Verstappen in 2015.'

Shortly after this announcement, it was confirmed that Sainz will join Renault for the 2018 season.

"To be a Formula 1 driver for a manufacturer team is an honour and I hope to reward Renault’s faith in me with my very best performances on track," said Sainz.

"The trajectory of Renault Sport Formula One Team is exciting and I’m proud to join at such an important time in their history. I am looking forward to working with everyone at Enstone and Viry, and driving alongside Nico Hülkenberg."

Renault boss Cyril Abiteboul confirmed that Sainz would be joining the team on loan next season and wished the departing Palmer the best for the future.

“This choice is well aligned with our mid-term strategic plans,” said Abiteboul. “We feel that Nico and Carlos will complement each other on and off track and the combination should help us push forwards on the grid.

“I would like to thank Helmut Marko for loaning Carlos to us for this period. We must thank Jolyon for his ongoing hard work with the team and his efforts over the past two seasons. He is a dedicated driver and we wish him the best in the next steps of his career.”

If the puzzle was not difficult enough, Horner has also strongly hinted that they will be working in partnership with Aston Martin once their Renault deal ends next season and will not be joining up with Honda or Porsche as previously suggested.