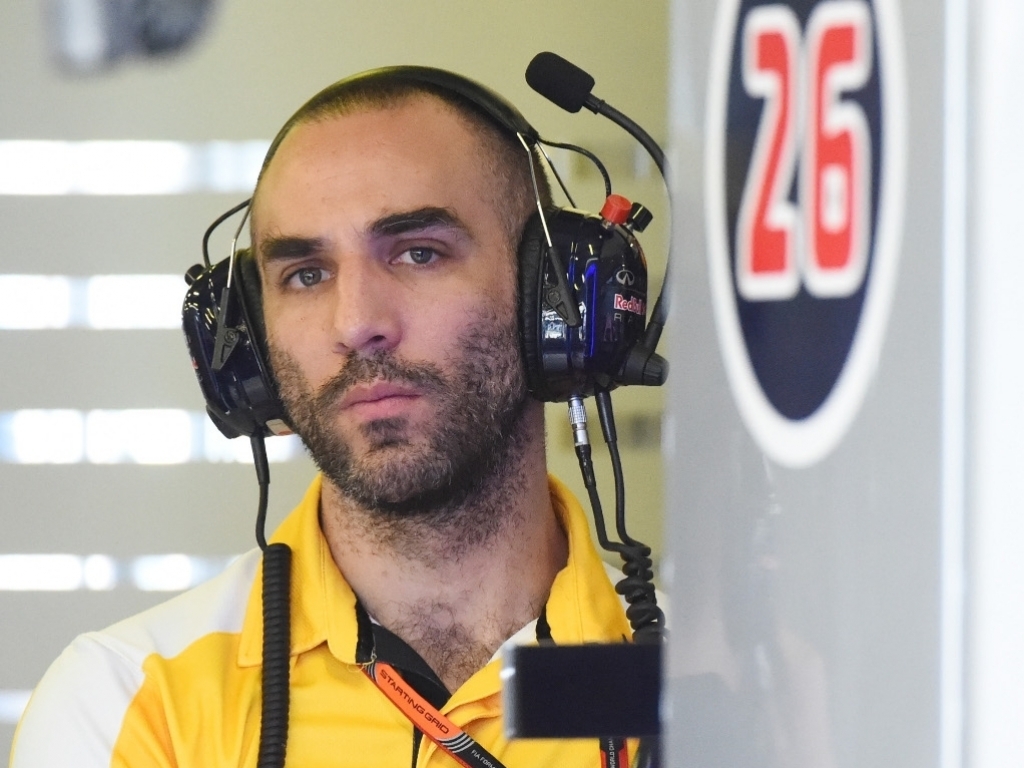 Come the end of 2015, Renault will have made a decision regarding their future direction in Formula 1.

Currently an engine supplier to Red Bull and Toro Rosso, with a contract until the end of the 2016 season, Renault could continue on this route. They may, however, choose to once again become a full works team or even pull out of Formula 1 completely, especially if current engine rules do not change.

Cyril Abiteboul, Renault Sport F1 managing director, believes that Red Bull will demand clarity on the situation very soon, especially with the current contract between the two parties having less than two seasons left to run.

"Red Bull wants the confidence we have the capacity to catch up, and on our side we need the certainty we can catch up," Abiteboul told Autosport.

Abiteboul understands Red Bull needing clarity on Renault's future plans and expects the Milton Keynes based team to be looking for concrete answers come the end of the year.

"I know this is the type of organisation that starts drawing early. I would imagine at some point later in 2015 they will want to know what is going on in 2017."

Whispers in the paddock suggest that the French engine supplier might buy-out another team with the names of Toro Rosso, Manor and Lotus doing the rounds. Abiteboul remains tight-lipped about future plans, insisting that for now, Renault must focus on making their engine more competitive.

"Right now the best thing we can do for our own situation is to assume we will continue as we are, with us as an engine supplier and them as a customer of Renault. That will give us the best chance of quick success for the joint organisation, but in parallel we also work on the future. It may be a different future for them, a different future for us, but anyway there is no future if we don't have a competitive engine," he said.