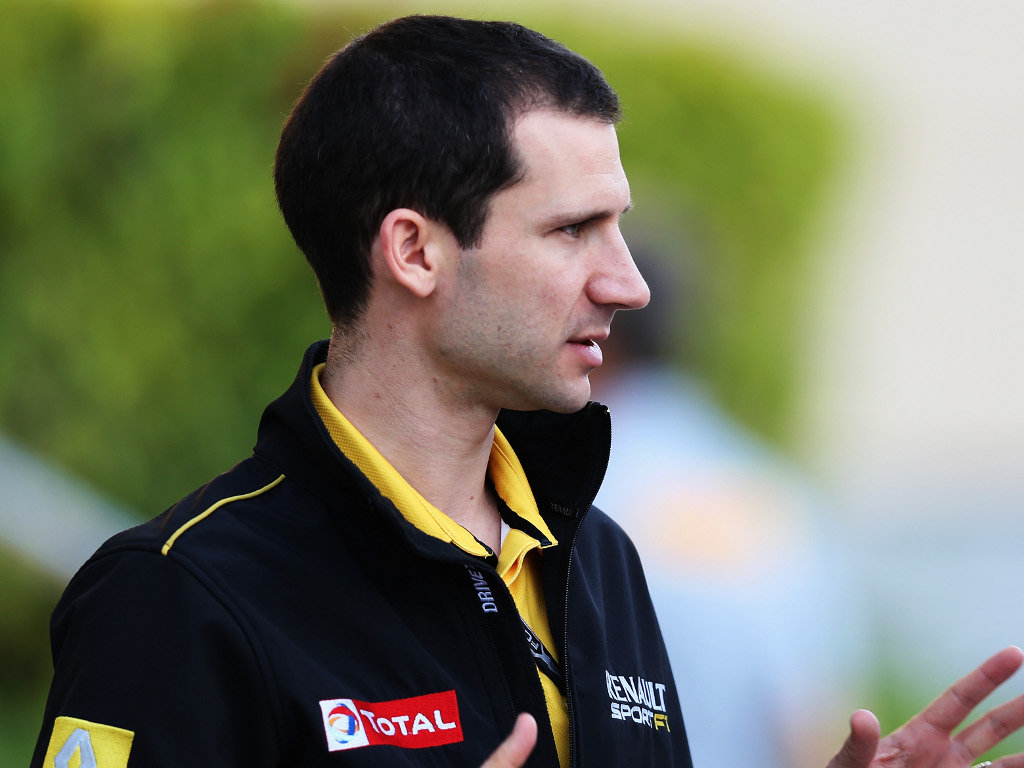 An anonymous letter sent to the FIA, Ferrari and Mercedes surfaced this week suggesting Renault and Toro Rosso had broken F1’s testing regulations in conducting a dyno test.

The letter claimed Renault had run a full-size car on a rolling road with windtunnel capabilities at the Austrian AVL facility.

“I believe these extra test sessions gave Renault Sport and this particular team an unfair advantage over the other competitors,” the letter read.

“It is also my understanding that such practice is illegal and against the various articles of the 2014 sporting regulation published by the FIA and I am informing you in the interest of F1 fairness and safety.”

But Renault’s head of track operations Remi Taffin told AUTOSPORT the dyno test did not involve a rolling road, and only took place because its facilities at its Viry-Chatillon base were already stretched to the maximum.

“As far as we were concerned, it was to support Toro Rosso and try to get one more way to close the [performance] gap that we had at that point,” he explained.

“Any dynos that would be available we could use – so we took the opportunity. It was just trying to get more dynos than what we had in Viry.”

The FIA has decided to investigate the anonymous letter’s claims, though rival teams do not believe there has been any unfair play.

An FIA spokesman said: “We are still investigating and when we will have all the details we will produce our answer.”

The letter also claimed there was a car fire when test driver Antonio Felix da Costa was in the driver’s seat, but Taffin dismissed both claims.

“There was no fire. We had some incident on our engine, but it is nothing like the fire as you describe.”