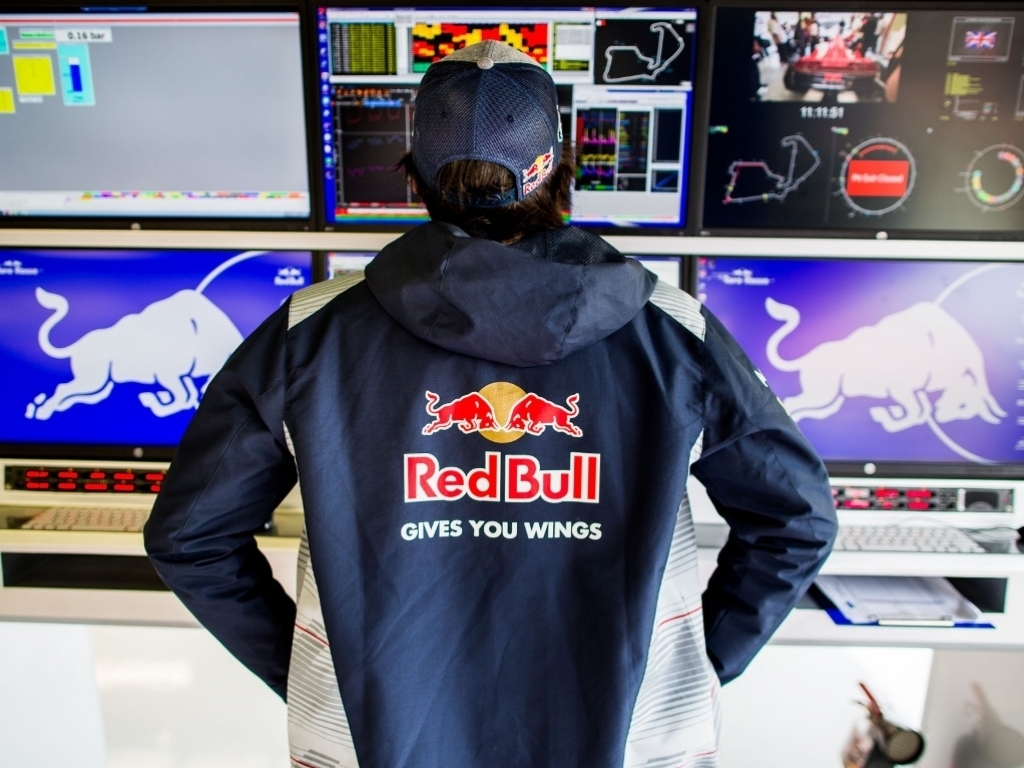 Renault have reportedly denied reports that Carlos Sainz could be in the car come the next race, the Hungarian Grand Prix.

According to Auto Bild, Red Bull have grown frustrated with Sainz’s criticism of his place at Toro Rosso and have agreed to part ways with the driver.

The report continued stating that Renault have been quick to snap up Sainz and will put him in the car at round 11, the Hungarian Grand Prix, replacing the under-fire Jolyon Palmer.

However, Renault’s MD Cyril Abiteboul has denied this.

Absolutely clear from Abiteboul on the grid. Sainz will not replace Palmer at the Hungarian GP.