Home Uncategorized Renault DNFs due to ‘error in judgement’ 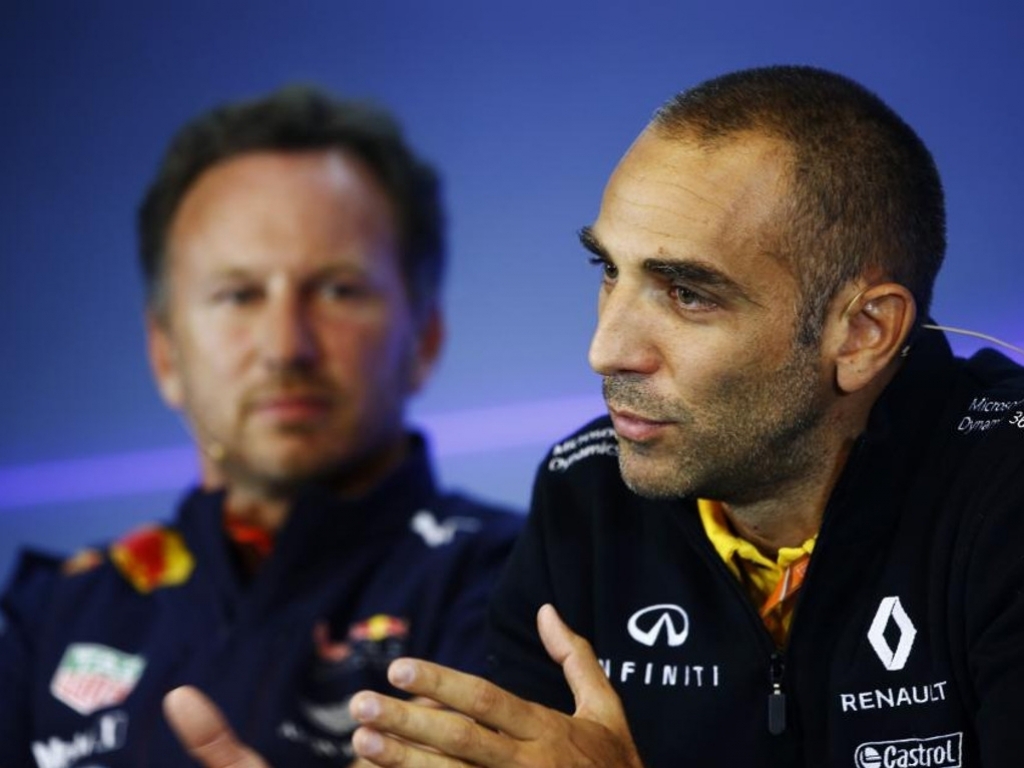 Renault boss Cyril Abiteboul has spoken at length about the troubles the team faced in Mexico with four DNFs due to issues with the Renault power unit.

Daniel Ricciardo, Brendon Hartley, Nico Hulkenberg and Carlos Sainz all failed to complete the race in Mexico City due to several engine problems, which made for nervy viewing at Red Bull as they watched Max Verstappen clinch a third career win.

"We've made an error in the judgement in our preparation in the way we have been trying to balance performance versus reliability," Abiteboul told Motorsport.com.

"It's clear when you look at the pace of the car around the weekend, lots of teams have come here taking the right approach when it comes to dealing with engine parameters and chassis parameters.

"We're extremely competitive. The flip side is that we weren't capable of being at the right level of reliability for that level of performance.

"At the same time, it's a judgement that has allowed a car powered by Renault to be on the top step of the podium.

"It's the climatic conditions but we knew that. We have been racing for two years here. We know what to expect. There is no excuse.

"We [need to] maybe take a bit more of a humble stance and accept the fact that the engine needs to be managed.

"We have to understand what went wrong in the preparation for this weekend."