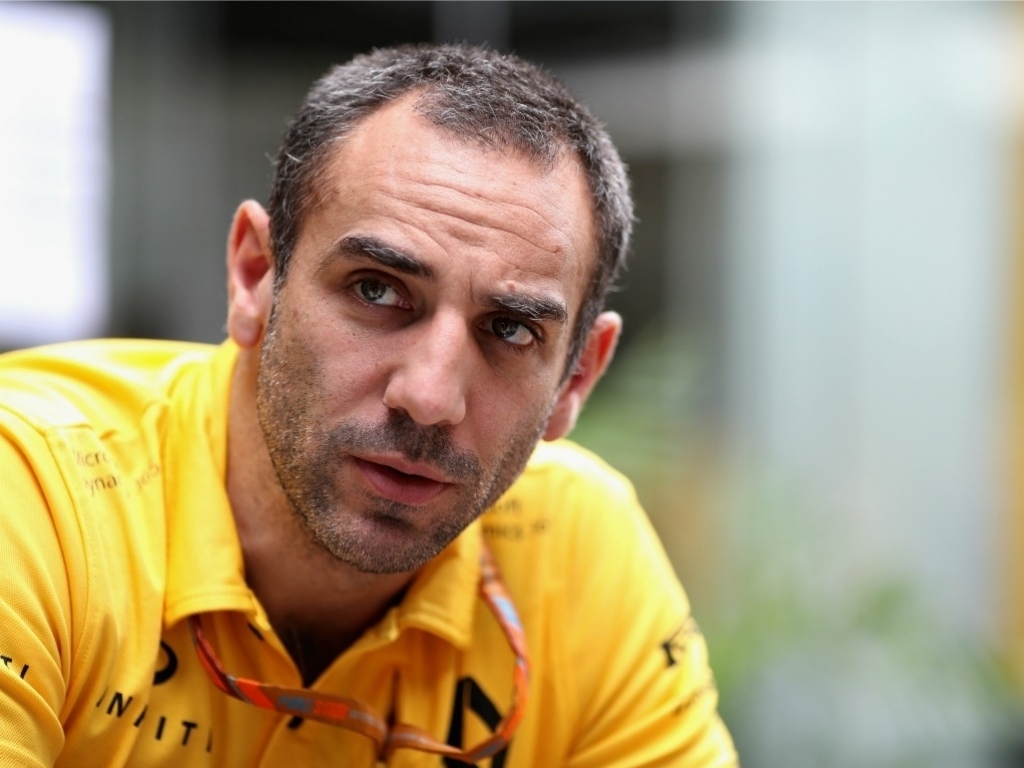 Renault boss Cyril Abiteboul has joined Red Bull in voicing their concerns over the continued use of oil-burning by the likes of Mercedes and Ferrari.

Renault were able to successfully lobby the FIA in the off-season on clamping down on oil-burning, but Abiteboul fears that the 'trick' will still be used in qualifying and the governing body will not be able to fully enforce the new regulations.

"Much has been done in relation to these loopholes, but we continue to collaborate with the FIA to ensure they have the tools to monitor them properly," Cyril Abiteboul told Ekstra Bladet newspaper.

"So it's not just about good rules but also how to monitor them.

"I'm sure the rules are clear, but I'm not sure yet about the FIA's capacity to monitor them."

Abiteboul has also eased concerns about Renault not treating their customers equally after a complaint, presumably raised by Toro Rosso toward the end of last season, was lodged to the FIA.

"It's a concern for customer teams and for good reason. They should be treated equally and we've always done that in our 40 years as an engine supplier," Abiteboul remarked.

"But we must also accept that there will always be small differences. For example Red Bull has another partner so they use different fuel and oil.

"But we didn't force them to and so they could have used our partner," he added.