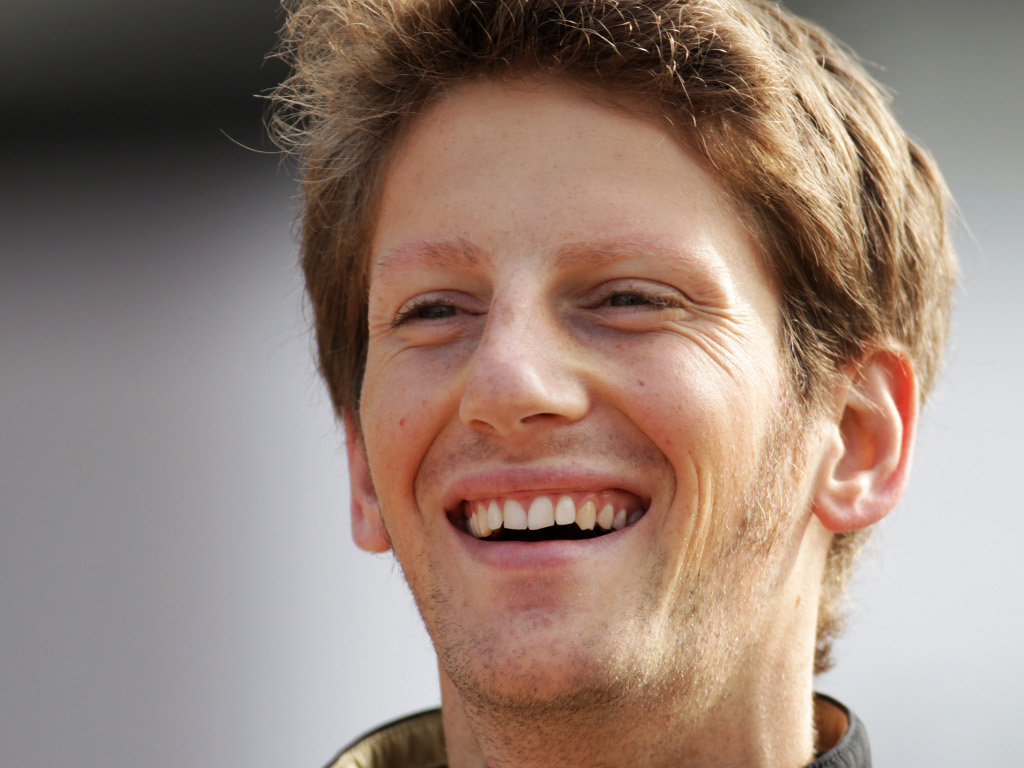 Vitaly Petrov and Bruno Senna insists they are not worried about losing their drives to Romain Grosjean after Renault opted to put him in the car on Friday practices.

Renault announced after the Indian GP that Grosjean would be behind the wheel in the final two Friday first practice sessions of the season in Abu Dhabi and Brazil.

And although it could be seen as an opportunity to evaluate the GP2 driver ahead of next year’s Championship, Petrov is adamant he’s not worried.

“I’m comfortable, I have my place,” the Russian told ESPNF1.

“I think it’s a very good opportunity for Romain, to give him some laps to drive. At least we know the track so it’s not a big problem, if it had happened in India then yes it would be a bigger problem.

“I think it’s a good chance for him to try and then the team can decide whether he is good or not. I know it’s too short a time (to make a full analysis), but at least he can learn what to do.”

As for Senna, who is also up against Robert Kubica for a place at Renault next season, the Brazilian says competition for drives is part of Formula One.

“I think out of the Friday losses I’m taking the smaller hit because Abu Dhabi will be very dirty to start with on Friday,” he said.

“So it should be okay for me to jump in the car in the afternoon and still get some good work done with the guys.

“It’s competition, but competition is there every time you’re in the car in Formula One so there is nothing wrong with it.”