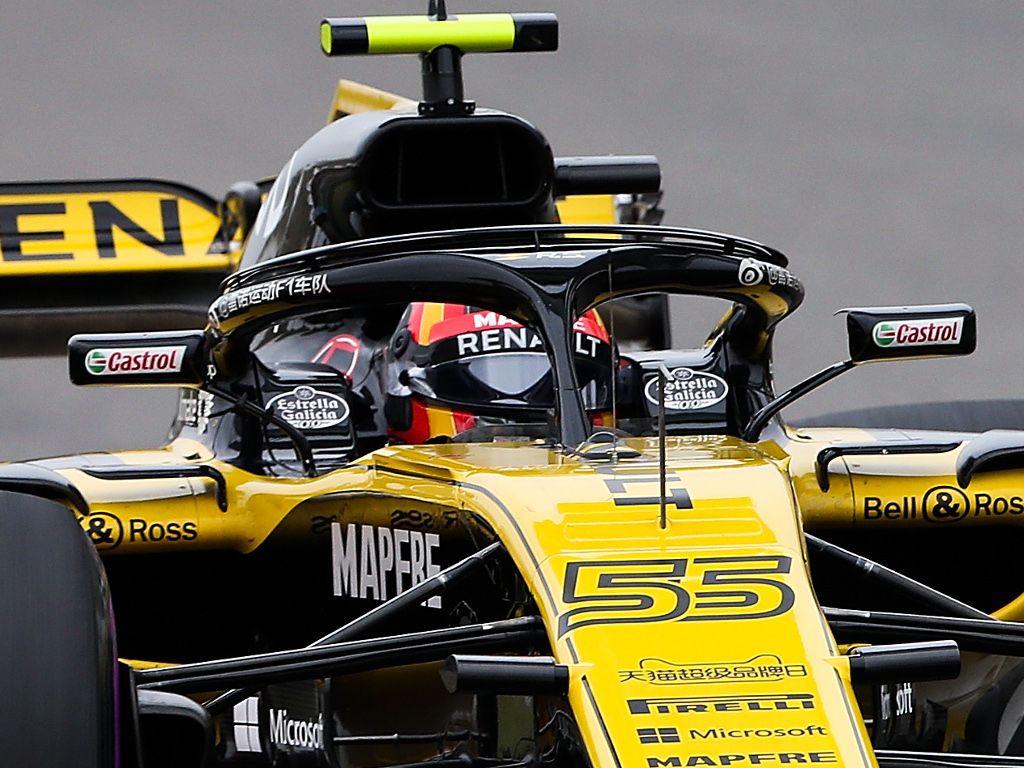 Although Renault are losing Red Bull as a benchmark, Carlos Sainz feels they’ve learned enough from Red Bull to know where their deficits are.

Returning to F1 as a works team in 2016, Renault went up against Red Bull with the exact same engine given them an idea of where their car was lacking.

Next year, though, they won’t have that as Red Bull are swapping to Honda.

Sainz doesn’t believe it will have a negative impact on Renault’s chassis progress.

“I think that the team is very conscious of where we are,” he told Autosport.

“Thanks to this year and the last few years next to Red Bull, we know perfectly well where this team is lacking the last step or two to become a top team.

“But from here we don’t need that figure any more, we know where we are and where things need to improve.”

That is a sentiment echoed by his team-mate Nico Hulkenberg.

“I agree with that,” he said. “We don’t need another team or another car as a benchmark.

“The benchmark is being in the competition anyway, and your lap times will tell you and show you where you are.

“The leading cars are always the benchmark. We know we have work to do and where we want to improve and not having Red Bull anymore is really not a disadvantage or a benefit or whatever.

“It doesn’t make a difference.”