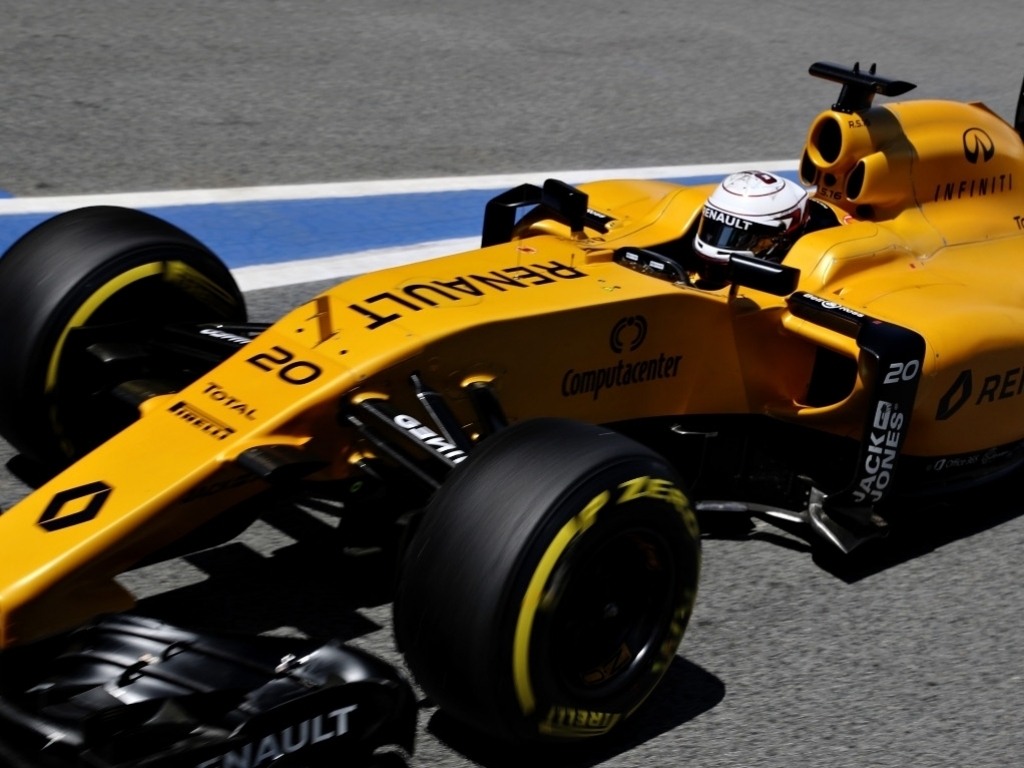 After a double DNF in the Monaco Grand Prix, Renault’s Cyril Abiteboul admits sometimes it is best to look forward rather than reflect on the past.

Renault had a wretched weekend in Monte Carlo as Jolyon Palmer was the first driver to crash out, suffering heavy damage as he lost it on the white lines in the rain.

Laps later Kevin Magnussen sealed a horrid for the team as he parked it in the pits after he hit the barriers at Mirabeau, leaving behind his RS16’s front wing.

“Sometimes it’s best to look forward and not reflect too much on the last race. Monaco was not kind to us this year, with a multitude of issues, so it’s definitely best to focus on Canada,” said managing director Abiteboul.

One of the main reasons that Renault are looking forward to the Canadian Grand Prix is their upgraded power unit.

It made its debut in Monaco but only Magnussen and Red Bull pole-sitter Daniel Ricciardo ran the updates.

In Montreal all four Renault runners will have the advantage of the new engine including Magnussen’s team-mate Palmer.

“There are a number of reasons we can be optimistic for Montreal: the main one being that both drivers will have the new power unit upgrade for the first time.

“The PU worked well in Monaco but we should see the full benefit on this circuit, which is much more power sensitive.

“Everyone is also very motivated to put the blip of Monaco behind us and race in a much more representative position.”

Renault head to Canada ninth in the Constructors’ Championship having scored just six points this season.