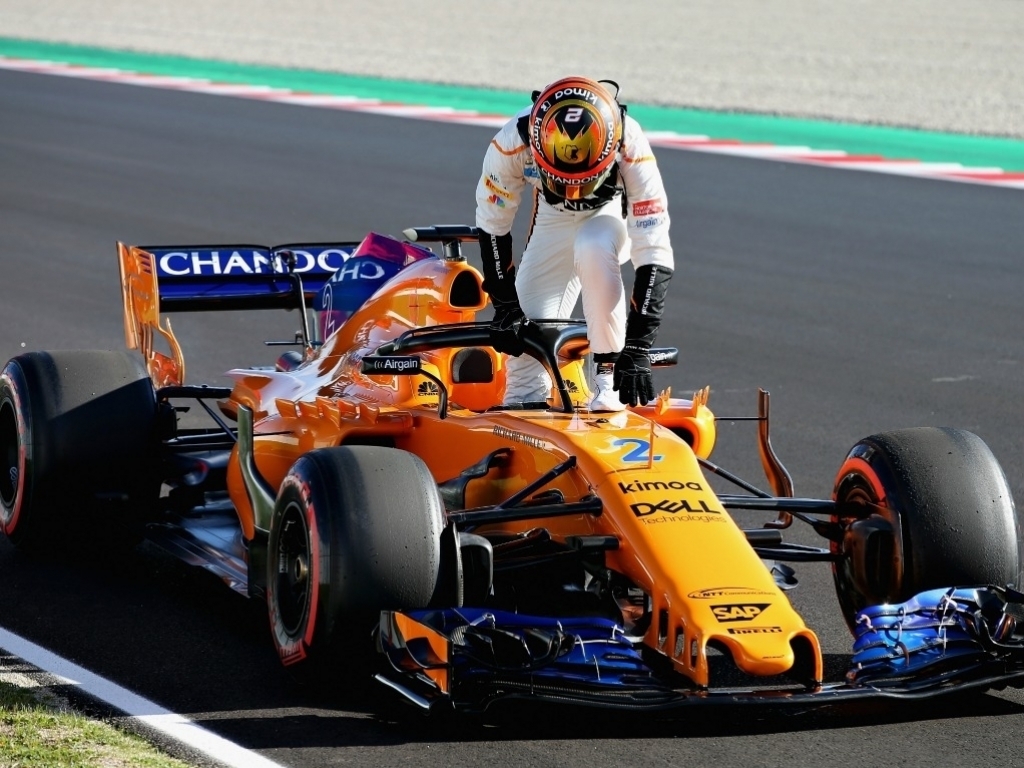 Renault technical director Bob Bell has dismissed fears of unreliability after Red Bull and McLaren both suffered from battery issues at the second winter test.

McLaren's MCL33 broke down three times on Tuesday, suffering from two power shutdowns in the process, while Max Verstappen almost missed a chunk of track time in the afternoon with a battery problem.

But, Renault are not particularly concerned about the battery becoming a major issue for itself and its customer teams.

"The issues that we've had I don't think have any relationship to the installation of the battery at all," said Bell via the official F1 site.

"We [Renault] haven't had any problem but what we do ahead of Melbourne is that we try and shakedown all of the battery systems to make sure all of the stock that are going racing are in good shape.

"That's why we test them here. We revolve them around the customer teams and ourselves to make sure they are all tested ahead of Melbourne. So it's not unusual to find issues."

Bell also insisted that the battery problem could have just as easily affected them and not just their customers.

He added: "Those problems could have affected any of the three teams, so of course it's an issue for us but the reason we do this testing of those components before going to Melbourne is to find the ones that have got problems.

"It's the right thing to do. We have found some that are not fit for purpose and that's great.

"By regulation, each driver gets two units per year, so that's what they are designed to do.

"That's a pretty heavy duty cycle for them, and the importance of making sure they are completely fault-free is critical, which is why we test them ahead of Melbourne."