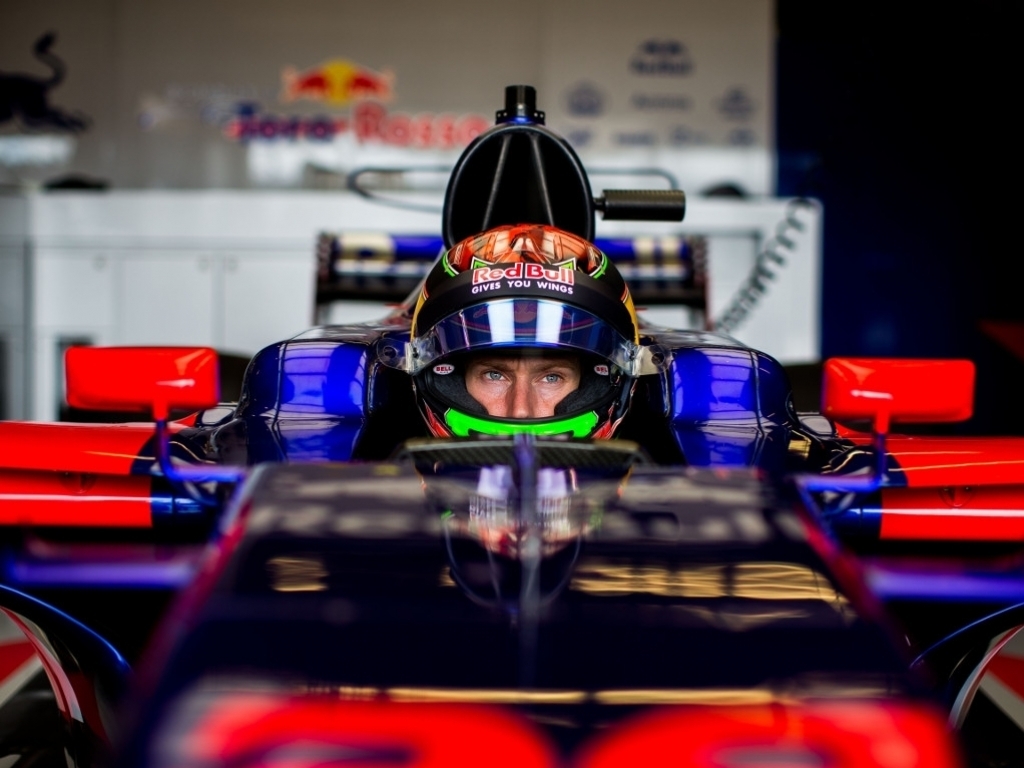 Renault believe some of the issues Toro Rosso are currently suffering with their engines are specific to the team and the way in which they run the engine.

His team-mate Pierre Gasly’s session was also cut short due to a power unit problem.

It was a disappointing start to the weekend for the team as both drivers already had engine penalties for taking on new MGU-Hs following troubles in Mexico.

“We are not happy with that situation, and we take it very seriously,” Renault’s Cyril Abiteboul told Motorsport.com.

“Toro Rosso has suffered in the last couple of events much more issues than other teams, and obviously when it’s happening, because of the regulations, and because of parts availability and production lead time, that’s causing issues.”

He added: “We do have a little bit of a concern about the way that our engine is operated in the Toro Rosso car, which may explain why we have had so many issues coming from Toro Rosso specifically.

“There are never coincidences in this sport.”

The problem, though, isn’t solely on Toro Rosso’s shoulders with Abiteboul conceding that Renault carry some of the responsibility.

He added: “We were not assuming that we would have the issues that we have had, and therefore at some point you have to be managing with the parts you have.

“It’s only been two weeks since Mexico, we sent the parts back to Viry, we worked on a bank holiday in order to sign off as many of the parts that had seen some issues as possible.

“With the logistics and the timing issues there’s a limit to what we can do and the number of new parts that we can bring, obviously.

“It’s a snowball effect. Once that snowball starts to roll, it’s very difficult to stop it.

“We are doing our best in order to contain it, but there will be a limit in the way we can mitigate the consequences of what has happened, which we are still trying to understand.”