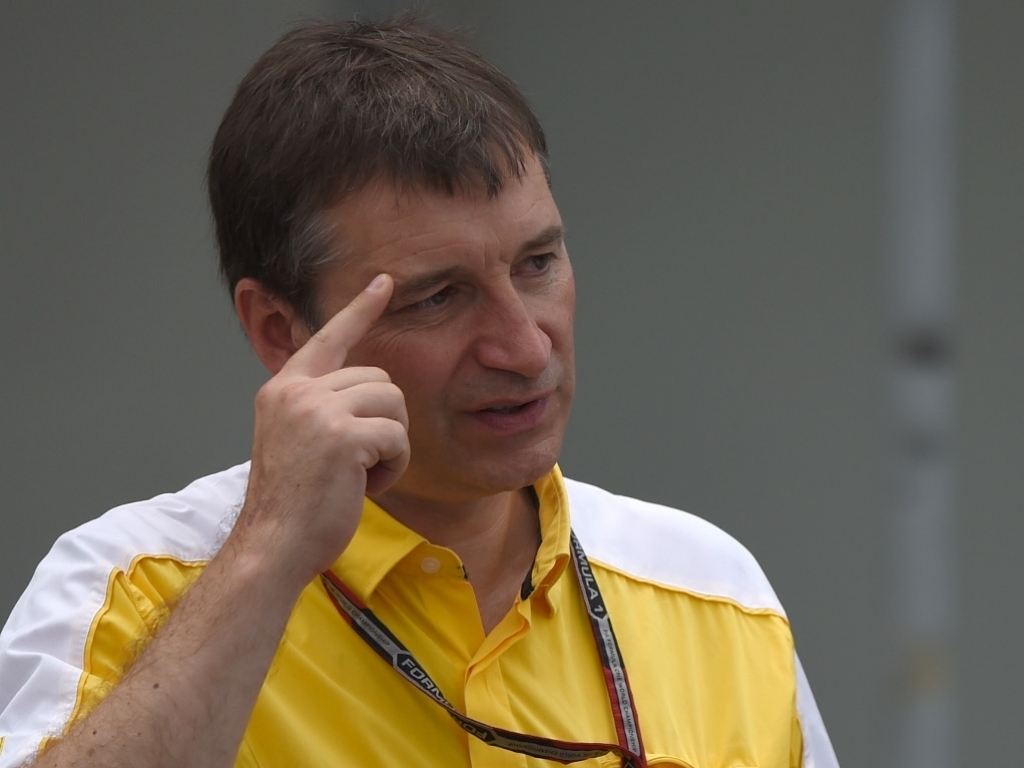 Last time out at the Shanghai circuit, only two of the four Renault powered cars managed to reach the chequered flag as both Daniil Kvyat and Verstappen's car suffered engine failures.

But while Renault have put a fix in place to prevent a failure such as Kvyat's, they have been unable to find a solution to Verstappen's issue and fear it could happen again this weekend in Bahrain.

"Clearly we had a bad day at the office in China and the consequences of that bear very heavily, individually and collectively, on everybody at Viry. It’s never good to cause trouble for the teams or the drivers," Renault's chief technical officer White stated.

"The situation is that we understand what happened to the two engines that failed during the race. One of the incidents, the one that happened to Kvyat, was an incident that we know about, which we were aware of a vulnerability for, and for which we have what we believe is a good counter-measure. We don't expect to be vulnerable to that going forward.

"Unfortunately the failure that ended Max's race was not of that type. We were absolutely not expecting such a thing at such a low mileage, so a real shame to end the race for him in that way. The time is such that the best we have for this week is engines of a similar spec, that we must look after during the Friday, Saturday and of course Sunday running, but we are vulnerable to that failure still.

"Looking forward of course the task back at the factory is to create a solution to that for the races ahead. We’re not out of the woods yet on that one."