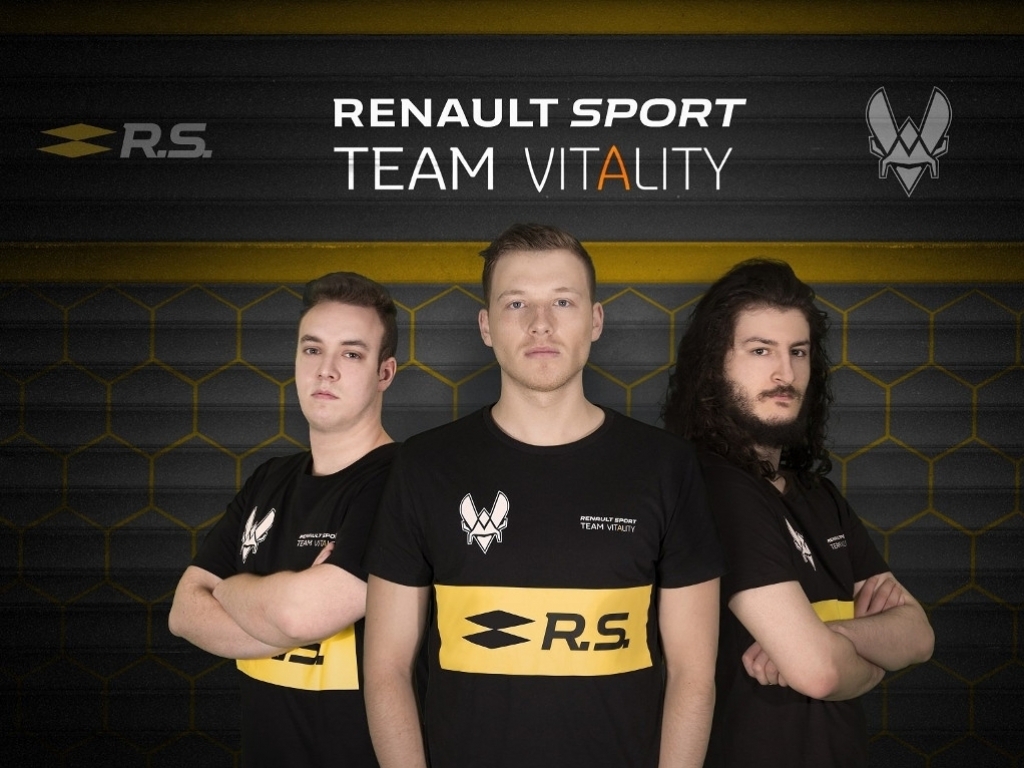 Renault announced its entry into the world of eSports in a tie-in with Europe’s best-performing French team, Team Vitality.

However, the big goal is of course Formula 1.

“We are also in discussion with F1 to compete in the Formula One eSports Series,” Renault said in a statement.

As part of the new tie-in, Renault will give the players access to its Enstone factory where they will train with the drivers and technical staff.

“This partnership is a tremendous opportunity for the Renault brand to be exposed to new and younger audiences,” says Bastien Schupp, Vice-President Global Brand Strategy and Marketing Communications, Groupe Renault.

“The combination of Vitality’s eSports vision and expertise with our successful history in motorsport is a great partnership.

“As a discipline, eSports have a promising, far-reaching future and we’re looking forward to connecting people from Renault Sport Racing to these young gamers and being a part of it.”

Today we make our entrance to eSports with @Team_Vitality Together, we create Renault Sport Team Vitality to compete in motorsport games! #RenaultSport #RSspirit #VforVictory pic.twitter.com/vap3pyeu52