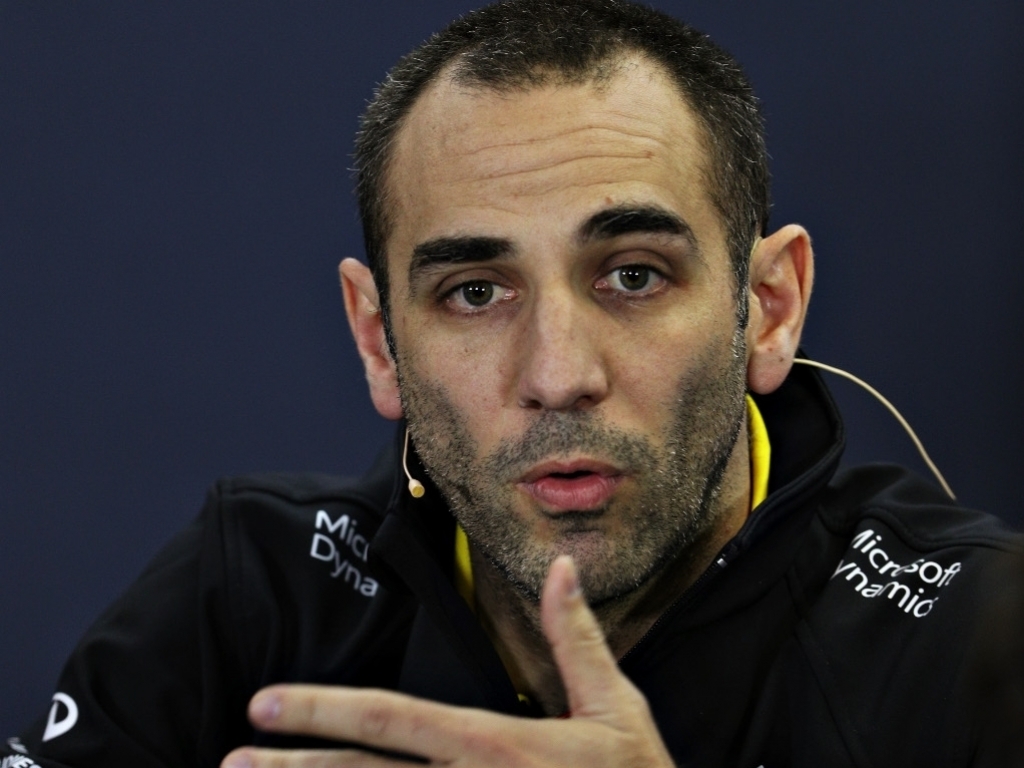 Renault F1 managing director Cyril Abiteboul is confident that they can provide the engine that can "fight" for the World Championship.

Renault have built a brand-new engine from scratch for 2017 season and Abiteboul believes significant progress has been made despite Red Bull, Toro Rosso and Renault racking up 3,798 laps fewer than the Mercedes-powered trio that includes Williams and Force India.

"Clearly they will be in a position to fight for the championship," Abiteboul told Motorsport.com.

"We know that and we will be doing our utmost in order to enable them to do that – which is to start with a reliable engine for race one."

Abiteboul is well aware of lingering threat of reliablity, though, but in terms of performance the results have been very encouraging.

"I think we are on target, and even maybe I think exceeding that target, subject to reliability," he added.

"We came into this with a whole new engine architecture, not just in terms of ICE but also ERS.

"That means quite a great challenge, particularly in terms of reliability, and there is no surprise. We were expecting to encounter some difficulties – we had those difficulties that materialised.