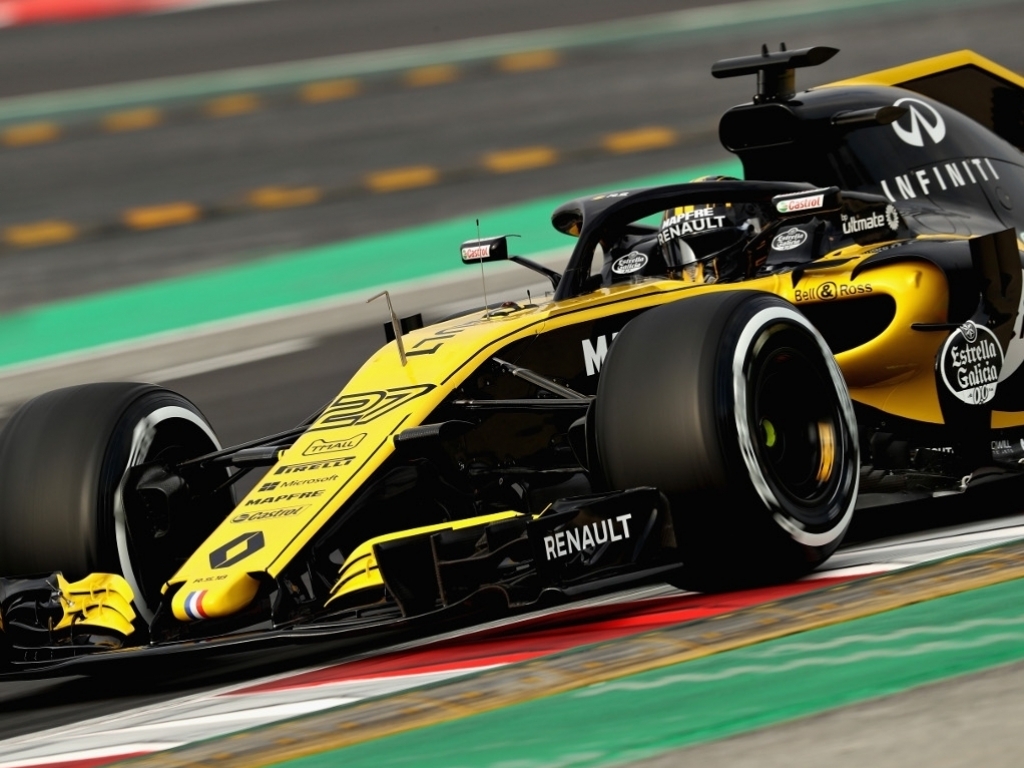 Renault technical director Bob Bell admits they are disappointed not to be "further up" the standings, but is confident they will remain in the mix to be the best of the rest come the end of the season.

Three races into the 2018 season and the Enstone squad are currently fifth in the standings with 25 points, three adrift of fourth-placed McLaren, who came on board as a Renault customer at the start of this campaign.

Bell says they were "worried" when McLaren switched power supplier, but he is confident the midfield battle will be close and his works outfit will give it a good go in terms of in-season development.

"I would say we are disappointed we are not further up," he is quoted as saying by ESPNF1. "We had hoped to take a bit more lap time out of the top three teams over the winter and we haven’t. If anything they might have moved further ahead, so we are a little bit disappointed about that.

"I think we are reasonably pleased with how we have positioned ourselves to McLaren, which we were very worried about when they came on board with the engine but clearly Toro Rosso and Haas have done a great job over the winter and are making life very difficult for us.

"It’s going to be nip and tuck with them all season and McLaren are going to develop — McLaren are very good at developing to recover any losses from the start. It’s going to be really close fought. We had hoped to be a little bit further ahead at the start but this isn’t an exact science and we know we can do a good development job in season."

Although he concedes they are still some way off the top three teams, he is hopeful that they can at least edge closer.

"I don’t know if we could halve the gap but I think there is a reasonable chance we can start to close it because there is a law of diminishing returns because and they are going at that and we do have an easier path to finding benefits than they do," he said.