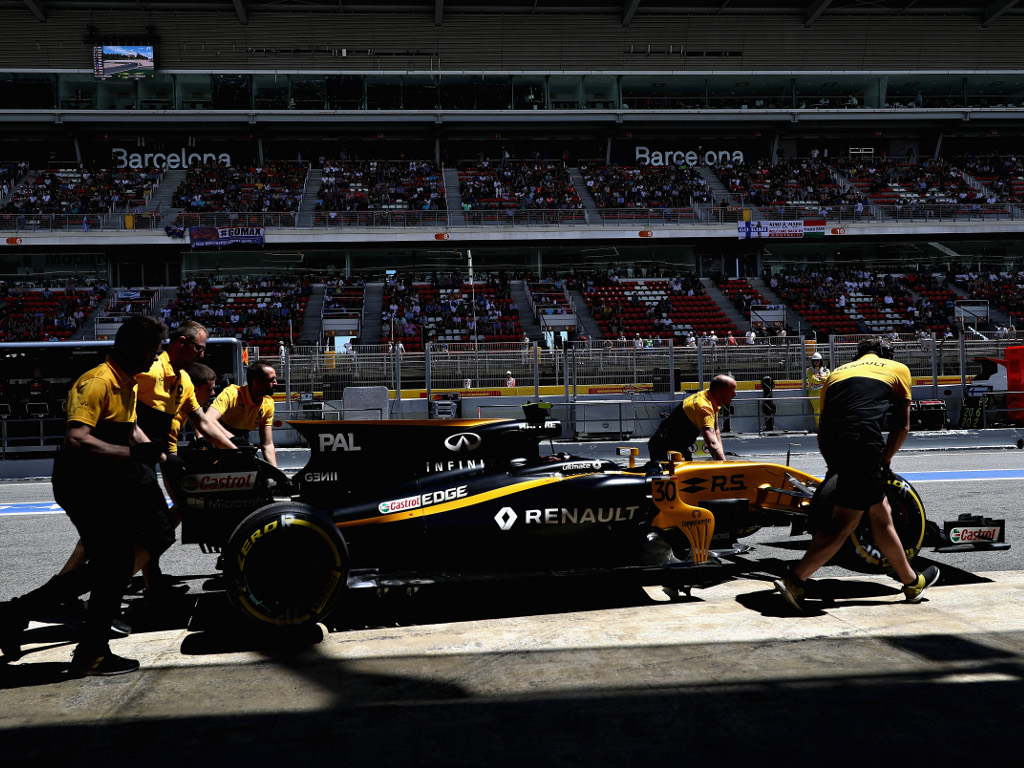 Renault team boss Cyril Abiteboul says the squad will work hard on their pit stops over the winter period following several issues during the 2017 campaign.

The Enstone squad finished sixth in the Constructors’ standings, but they nearly lost that position in the final race in Abu Dhabi after Carlos Sainz was forced to retire as one of his tyres wasn’t fitted on properly after a pit stop.

Team-mate Nico Hulkenberg also had issues during his visit to the pits at the season finale, but luckily the German managed to finish sixth.

Renault also finished ninth in the DHL Fastest Pit Stop standings with eight points. The system is moddelled on the current F1 points scoring system with 25 points for a win, 18 for second, 15 for third, etc.

Abiteboul says their poor performances during pit stops have prompted some changes ahead of the 2018 campaign.

“The pit stop has been one of the two big problems of the team this year together with reliability,” he is quoted as saying by Crash.net. “So, that is one of the focuses of the winter and we are restructuring the organisation a bit to focus on that.

“The wheel nut for next year has already been designed because we don’t want any of that anymore.”