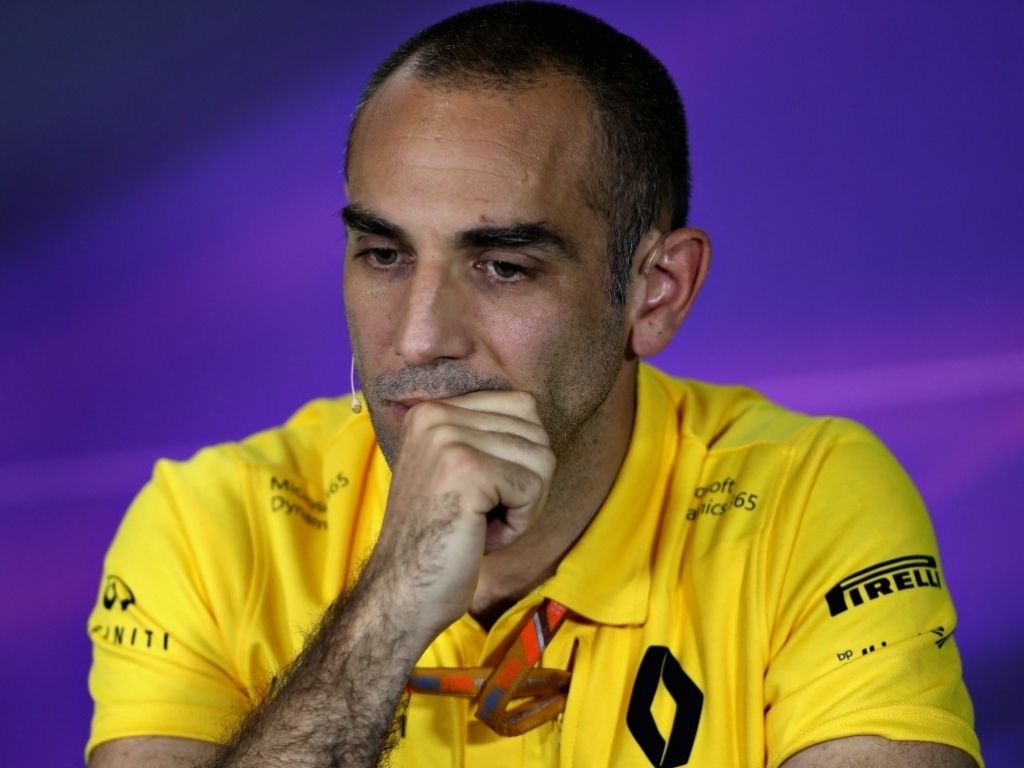 Renault boss Cyril Abiteboul wants to climb the ladder and join the likes of Mercedes and Ferrari at the top of the mileage standings in the 2018 pre-season tests.

The Enstone team were sixth on the list in last year’s testing and were over 1000km behind the leaders Mercedes at the Circuit de Catalunya.

But, with each car limited to just three penalty-free engines next season, there is an even bigger emphasis on reliability for 2018 and that is something Renault struggled to deal with after their aggressive development of the power unit which also affected customers Red Bull.

Renault will be supplying another team in McLaren next season, so there is a big reliance from the works team to provide a quality and reliable engine.

“We are ambitious again, as we are every winter,” Abiteboul told Motorsport.com.

“You have 10 teams who are very sure that they are going to produce a fantastic car, and we are just taking a very methodological approach.

“We need to focus on what matters, on what counted, this year, which is in particular the first goal – to have a very reliable car as soon as the winter tests.

“That is the top way we want to approach it. Because once you have that, you work backwards.”