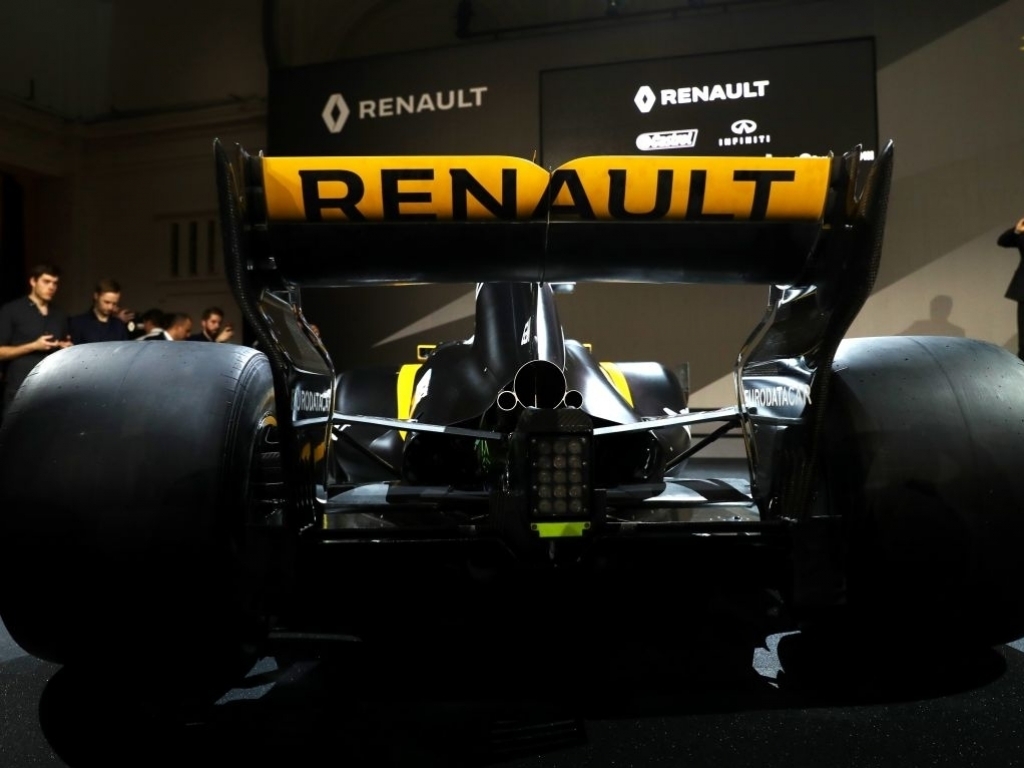 Days after announcing their new crop of young drivers, Renault have revealed their racers could form part of engine deals from 2020 as thy look to find a World Champion.

Last week Renault named the seven drivers who will form their Driver Academy for this season with Britain’s Jack Aitken set to enter Formula 2, putting him the closest to a Formula 1 race-seat.

And although Renault have just two seats available in their works team, they are in a position as an engine supplier whereby they could make drivers a part of that deal.

However, as yet, nothing is in the pipeline.

“But if you look at the way you can access F1, being able to use another team in order to confirm the fact that a driver is capable, it’s very useful.

“Our plans for the next few years are very clear with Red Bull and McLaren but that’s something we are clearly taking into account as we are building and starting to think about the long-term strategy of our engine supply activity.”

The driver-engine deal is proving to work for Mercedes with Esteban Ocon loaned out to Force India while this year Ferrari have placed Charles Leclerc with Sauber.

Abiteboul added: “We know that [it works] looking at Mercedes, looking at a number of teams in the past.

“That will also happen to us at some point in time. We cannot disconnect the two.

“Right now we have a legacy for when we were only an engine supplier in the relationship with Red Bull but as we build the next cycle of the strategy for engine supply activity we need to take that on board.”

He added: “That’s the target of the academy, to be able to bring one of those guys into Formula 1 by 2020.”