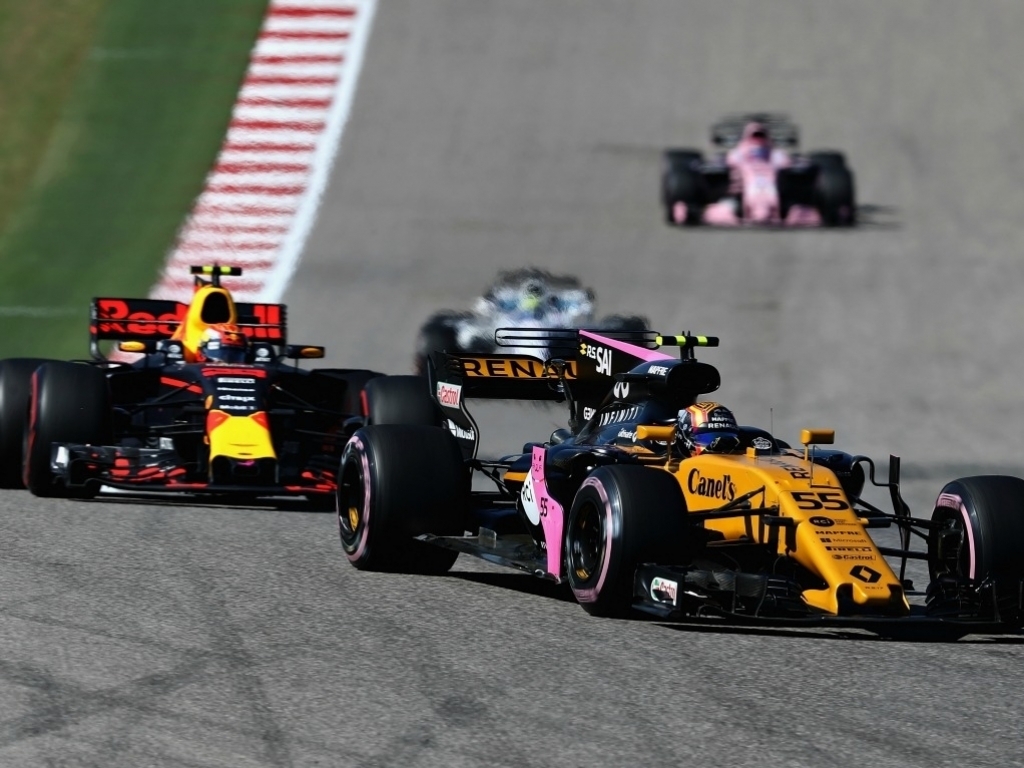 Renault boss Cyril Abiteboul heaped praise on Carlos Sainz after the Spaniard delivered a P7 finish on his debut for the Enstone team.

The Spaniard was able to switch teams early from Toro Rosso after Renault agreed a compensation deal with Jolyon Palmer and he instantly produced the goods at Circuit of The Americas.

“He did a remarkable job,” Abiteboul told Autosport. “It’s not easy to change teams in the middle of a season.

“There have been previous circumstances when things have not happened that way in other teams in the history of F1.

“It’s a move that we were all looking forward to.

“There was lots of preparation put into that. it’s not easy with a busy weekend between Suzuka and this race.

“A lot has happened to get everything ready and that is to the credit of him first but also to the team that has done such a good job together.”

The six points Sainz collected saw Renault close the gap to his old team Toro Rosso in the Constructors’ Championship to just five points with three races left in the 2017 season.