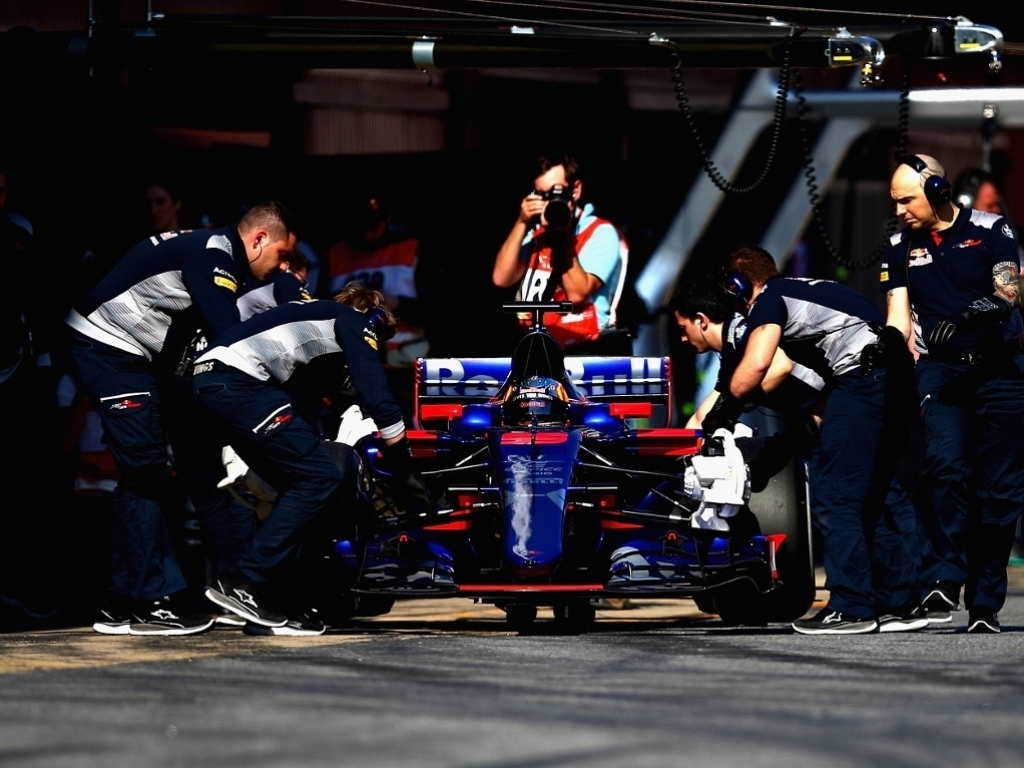 Despite running into a few reliability issues in the opening pre-season test, Toro Rosso’s tech chief James Key is adamant Renault have turned a “huge corner.”

This year’s championship will mark Toro Rosso’s first season back with Renault power having briefly run a year-old Ferrari unit during the 2016 campaign.

And while the team did run into some reliability issues, Key reckons the power unit is a vast improvement on its predecessors.

“The good thing with Renault on the performance side, since we’ve been working with them, they’ve definitely turned a huge corner,” he said.

“Our impressions are positive – exactly where it stands in the order is impossible to say at this stage, but there’s definitely a vast improvement from what we saw in the past.

“You can see that, that’s real, it’s not just a value coming out of a dyno, I think it’s real.

“So from a performance point of view we’re happy with what we’re seeing so far.”

As for the issues that Toro Rosso experienced in the opening test, Key was not forthcoming as to the cause other than to say that it did not relate to the way in which Toro Rosso installed the engine.

“I think the reasons for the issues clearly need to come from Renault,” he said.

“We’ve had some dramas and I don’t think it is installation related from what we can tell.

“Obviously, anything that has happened on the power unit side we’ve had discussions about that, and it doesn’t appear to be do with anything specific on our car.”