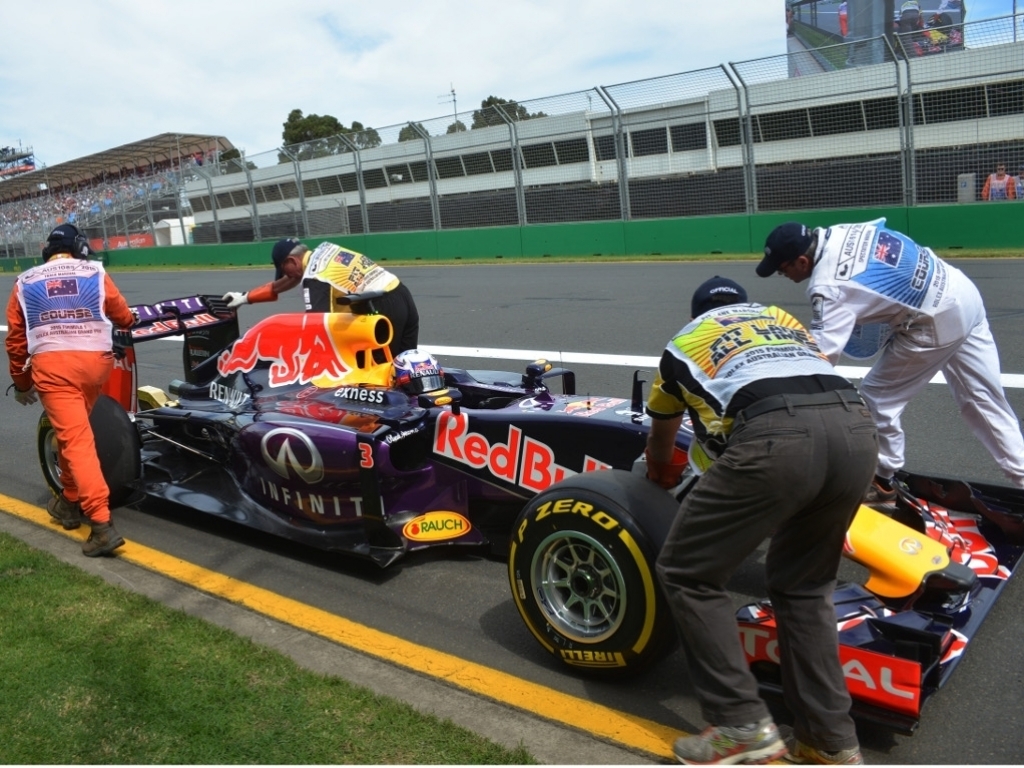 On a trying weekend for Renault there is at least some good news; they still have 12 tokens available to develop their engine.

Following last year's championship, during which time F1's engine manufacturers were banned from upgrading their 1.6-litre turbocharged V6 units, they were given the go-ahead in the off-season to do just that.

However, the rules stated that they could only select 32 areas of the engine to develop and those areas are called "tokens".

During the off-season, Mercedes made the most changes while Renault made the least.

So the good news on a bad weekend for Red Bull Racing, is that there is more scope available to upgrade their power unit, which can be done throughout the 2015 season due to a loophole in the rules.