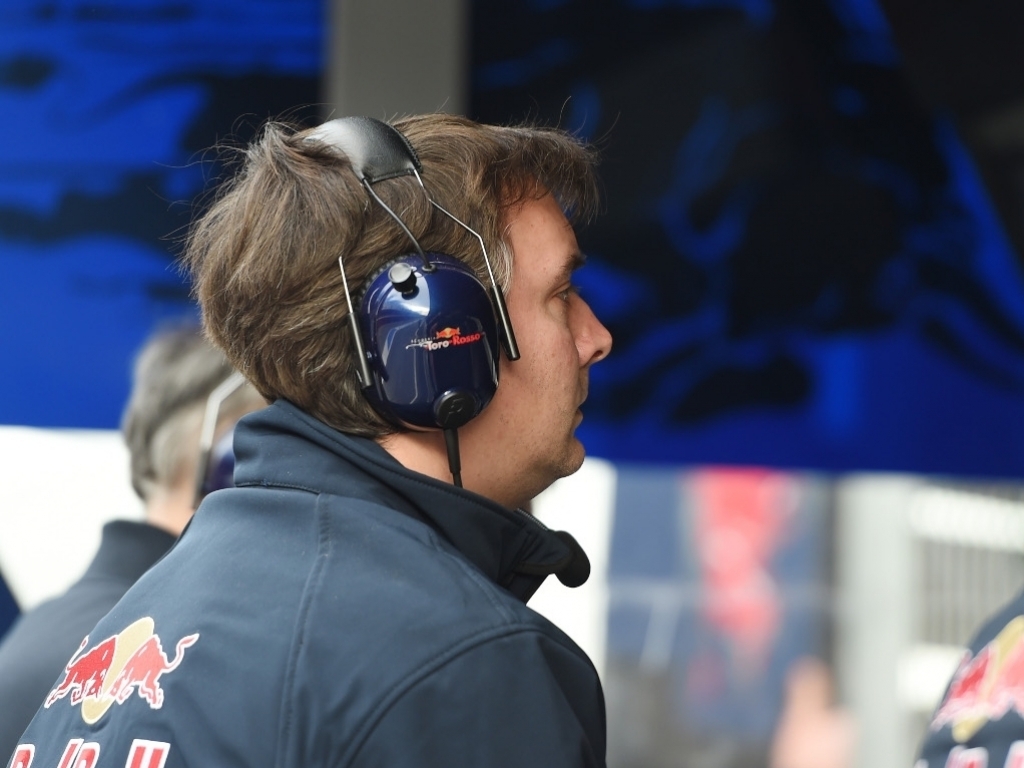 Amidst reports that Renault could purchase Toro Rosso, the team's tech boss James Key has praised for the engine manufacturer for their improvements this season.

Renault's 2015 campaign got off to a rough beginning as their engines were lambasted by Red Bull Racing in the wake of the Australian Grand Prix.

And although lacking the pace to challenge at the front a race later in Malaysia, Red Bull subsequently came out saying the engines had improved.

That is a sentiment echoed by Key, whose Toro Rosso team is also powered by the French manufacturer.

"I have to say Renault has made a massive step compared to Melbourne," Key, whose drivers were seventh and eighth in Sepang, told Autosport.

"There were issues at Melbourne that affected us. There was some driveability issues and so on but it has done a really good effort to give us something in Malaysia that the drivers are really happy with.

"It's still not perfect, but it's a lot better than the first race.

"We need that performance because Ferrari has made that step forward and Mercedes are strong.

"But I think after a tricky weekend in Melbourne, Renault has recovered very effectively."