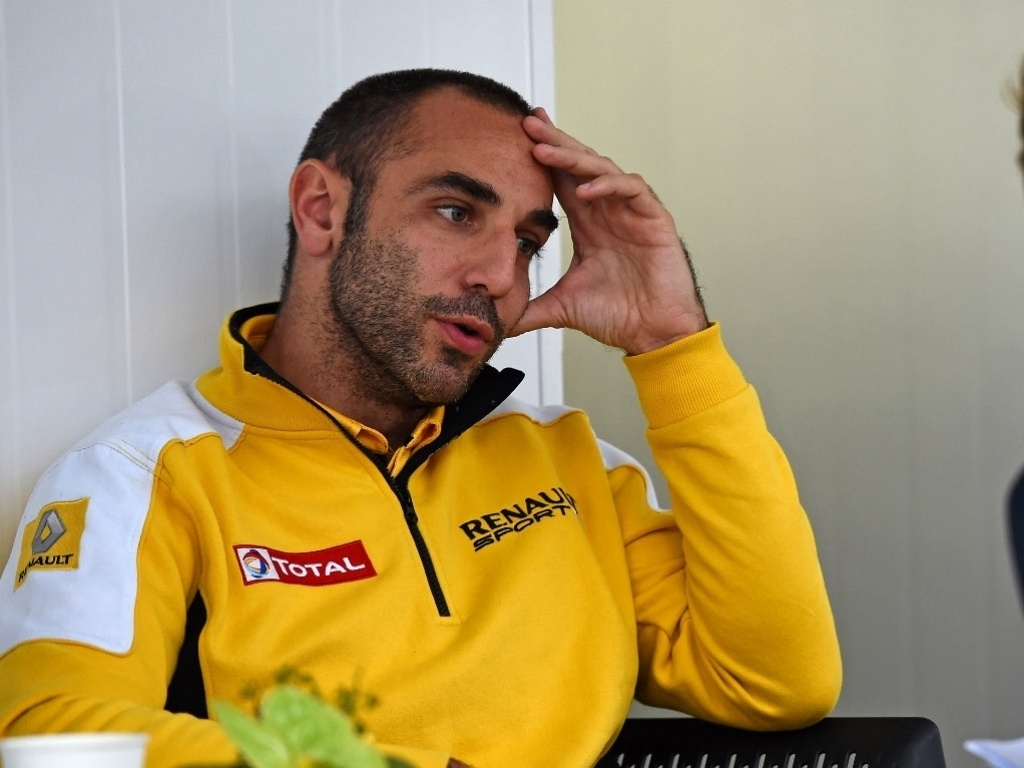 The two parties have endured an uneasy partnership over the past year as Red Bull have fallen well off the pace of Mercedes with the Milton Keynes squad insisting that most of their woes are down to Renault's inability to come to grips with the turbocharged 1.6-litre V6 engines.

Red Bull designer Adrian Newey, who has taken a back seat this year after playing a major role in helping the team to four back-to-back World titles, suggested ahead of the Australian GP that their engine partner "doesn't seem willing to engage" so that they can sort out their problems.

"I honestly don’t know the reason for it. It seems to be: ‘Yes, we hear you say’, talk. In pre-season testing, we had 12 days and a filming day in which I think we had six major failures. So our mileage was very restrictive through engine problems and as measured by the torque sensor through those tests, the power we have is exactly the same as last year."

His comments have drawn an angry response from Renault managing director Cyril Abiteboul.

When asked by Auto Hebdo about Newey's comments, he replied: "Yes, it's difficult to have a partner who lies. Adrian is a charming man and an engineer without parallel, but he's spent his life criticising engine partners. He's too old to change his ways."

Despite the tension, Abiteboul though once again called on both parties to work together.

"We need to work together to understand our issues, both within the power unit and the chassis," he said in a Renault statement. "Our figures have shown that the lap time deficit between Red Bull and Mercedes in Melbourne was equally split between driveability issues, engine performance and chassis performance. It's therefore the overall package that needs some help and we have been working with the team to move forward.

"We've been particularly aggressive in development and we should see the results a lot more clearly in Malaysia, particularly since we have had the opportunity to refine the PU using the data from Australia. Work is still ongoing but even now we are in a completely different place to where we finished Melbourne."