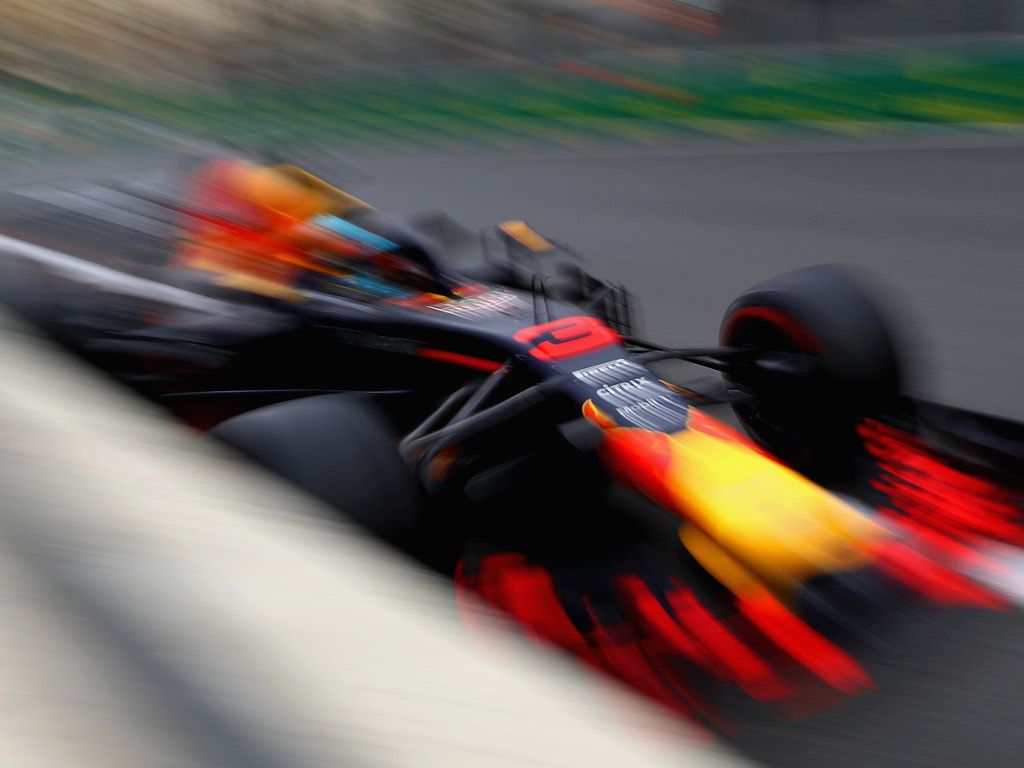 Red Bull announced on Tuesday that they would race with Honda engines in 2019, joining Toro Rosso as the Japanese manufacturer’s second team.

It brings to an end a tension-fraught relationship with Renault, who Red Bull blamed for their lack of championship success since the introduction of the V6 engines back in 2014.

Renault released the following statement: “Two years after Renault’s return as a works team, we consider this is a natural evolution for both Renault and Red Bull Racing in view of their respective aspirations.

“We are fully focused on the strong progression of Renault Sport Formula 1 Team, while continuing to foster the fresh relationship with McLaren Racing.”

Meanwhile Honda have welcomed Red Bull’s decision, confident that having two teams on board will assist them in their goal of winning championships.

Honda motor company president and representative director Takahiro Hachigo said: “Having two teams means we can access twice as much data as previously.

“We believe that working with both Toro Rosso and Red Bull Racing will allow us to get closer to our goal of winning races and championships, building two strong partnerships.

“Discussions proceeded very quickly, thanks to Red Bull’s open and respectful attitude towards Honda, leading to a deal that is fair and equitable for all parties.”